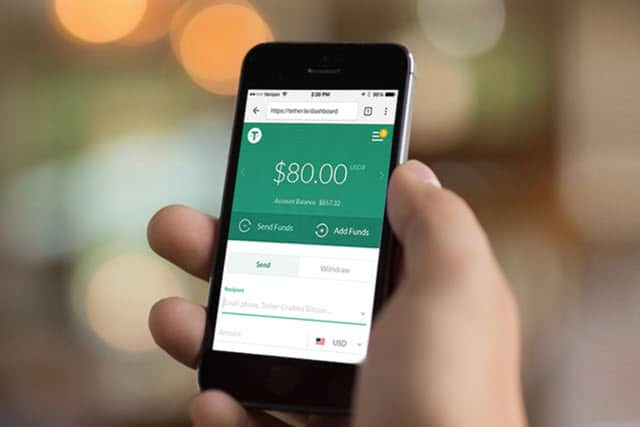 Tether Limited’s claim that U.S. dollar reserves fully back its tokenized currency had its fair share of critics ever since the company parted ways with its auditors nearly six months back. Under pressure to back its claim with credible evidence, Tether has now turned to a new third-party report by independent law firm Freeh Sporkin & Sullivan, LLP (FSS).

Contents hide
1 A Big Relief
1.1 Related Articles:
2 Report by a Law Firm, Not an Audit

The report by FSS supports Tether’s stand that adequate fiat reserves back all Tethers (USDR) in circulation.

The FSS report is based on a comprehensive review of relevant banking data, coupled with random date balance inspection. It comes as a huge relief for Tether Limited and cryptocurrency enthusiasts at a time when the company was facing allegations that it had been issuing more tokens than its fiat reserves could support.

In essence, these allegations were as serious as charging someone with printing money illegally. While Tether has consistently dismissed the allegations, it was unable to furnish any credible evidence to support its claim.

However, despite this new development, the controversy surrounding USDT is unlikely to be over just as of yet.

Report by a Law Firm, Not an Audit

While the FSS has come as a huge relief for Tether Limited and the proponents of the so-called stablecoin, the controversy surrounding it is unlikely to be over just as of yet. That’s because the FSS is a legal service provider, not an accounting firm.

In other words, the FSS report doesn’t have quite the same weight as an independent audit would carry.