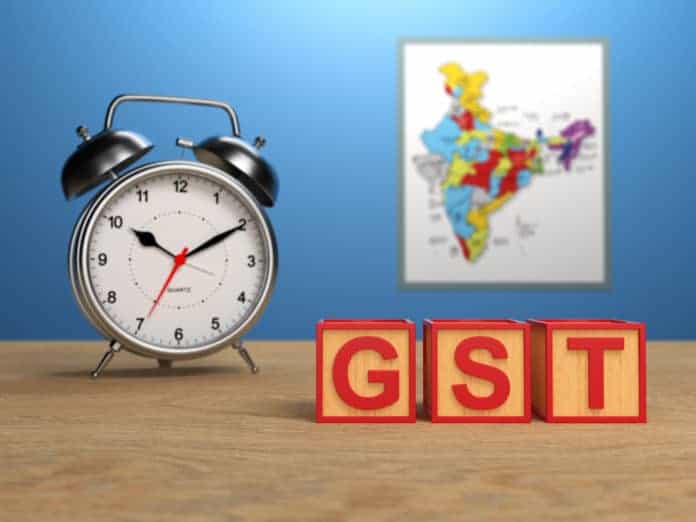 According to Bloomberg, an anonymous person with direct knowledge of the situation mentioned that India’s Central Board of Indirect Taxes and Customs had proposed a GST on cryptocurrencies. The idea will be forwarded over to the Goods and Services tax Council after being finalized.

The proposal by the Indian Government outlined that any purchase or sale of cryptocurrencies are subject to GST since cryptocurrencies will be a good or service. The value of a cryptocurrency transaction will be based on its value in Indian Rupees or a readily convertible foreign currency. Any transactions that involve parties outside of India are liable for integrated GST and therefore seen as a good that has been imported or exported.

Any transaction that involves the “supply, transfer, storage and accounting,” of cryptocurrencies would be a service. Services also include cryptocurrency mining. The government will collect the tax from miners based on their transaction fee or reward, and if the reward exceeds Rs 20 lakh, the miners will need to register under GST. As for cryptocurrency exchanges, they will need to pay goods and services tax on commission while foreign exchanges are liable for integrated goods and services tax.

While the Indian Government has not yet made a decision, they could implement the new GST tax as early as July 1, 2018. The government will, however, need to make a clear decision on how to regulate the emerging technology.

Lack of clarity over cryptocurrencies in India

Unfortunately, there are currently extremely unclear regulations around cryptocurrencies in India. The Department of Economic Affairs is looking to introduce new regulations while investigative agencies are suggesting a complete ban.

While India hasn’t banned or legalized cryptocurrencies, the government has issued warnings to the Indian public about the risks associated with cryptocurrency trading. The Reserve Bank of India in April 2018, has barred banks from dealing with cryptocurrency-related businesses.

In the past, India’s Income Tax Department has issued tax notices to cryptocurrency traders.

They’ve issued notices to over 100,000 traders in February 2018 after discovering via a survey that $3.5 billion worth of cryptocurrency transactions have occurred in 17 months.

However, if the government does not proactively tax the cryptocurrencies, it’d increase liability and make it extremely difficult to recover the dues. It’s therefore essential for the Central Board of Indirect Taxes and Customs to be involved in the matter.