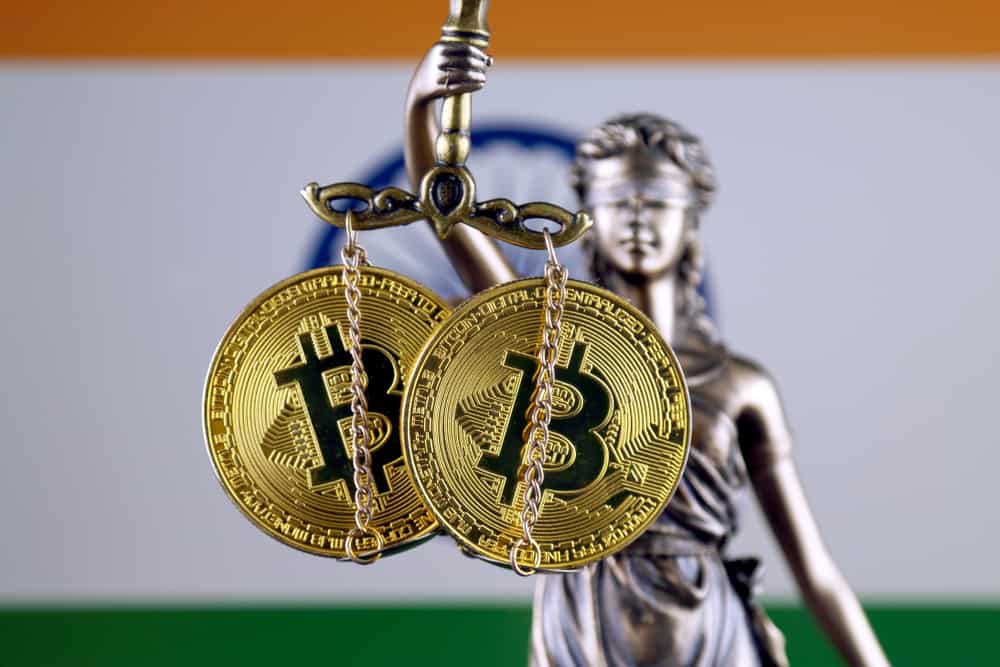 On a typical spring day in April, Indian cryptocurrency traders were conducting their business as usual when a snap announcement by the country’s central bank sent waves of panic across the country. The Reserve Bank of India had put a ban on banking relationships with all crypto entities in the country.

This meant that all crypto companies in the country, including homegrown exchanges, would not be able to maintain banking accounts or facilitate fiat transactions directly for the users. A few months down the line, the Indian government hasn’t adopted a more positive approach to digital currencies and may be planning to ban it altogether.

The Financial Stability and Development Council (FSDC) met on October 30. The council, headed by finance minister Arun Jaitley discussed digital currencies and adopted a hawkish stance. According to the Press Information Bureau:

“The council…deliberated on the issues and challenges of crypto assets/currency and was briefed about the deliberations in the high-level committee chaired by the secretary (economic affairs) to devise an appropriate legal framework to ban the use of private cryptocurrencies in India.”

Crypto Kanoon, a platform dedicated to understanding the legal and regulatory implications of digital currencies in the country suggests that the term “use” in the statement refers to all crypto activities – including buying, selling, transacting in any way or even converting digital currencies to Indian Rupees. However, it doesn’t extend to the possession of digital coins.

Various Representatives from the Indian banking sector and markets regulator attended the meeting. The secretary of the Department of Economic Affairs, Subhash Chandra Garg was also present at the meeting. He is the head of a panel on cryptocurrencies. Set up in December 2017, at the height of the crypto craze, the panel was entrusted with the task to create rules that would help in the regulation of the crypto market.

It was expected to submit a draft of regulations in July this year, but that has been continuously delayed. BP Kanungo, deputy governor of the RBI and Ajay Tyagi, the chairman of Securities and Exchange Board of India (SEBI) also participate in the panel.

The Indian crypto market has landed in a sticky situation. The country’s largest exchange Zebpay has already closed its exchange activities and is focusing on its wallet alone. Indian trading volumes are barely one-tenth of the December peak now.