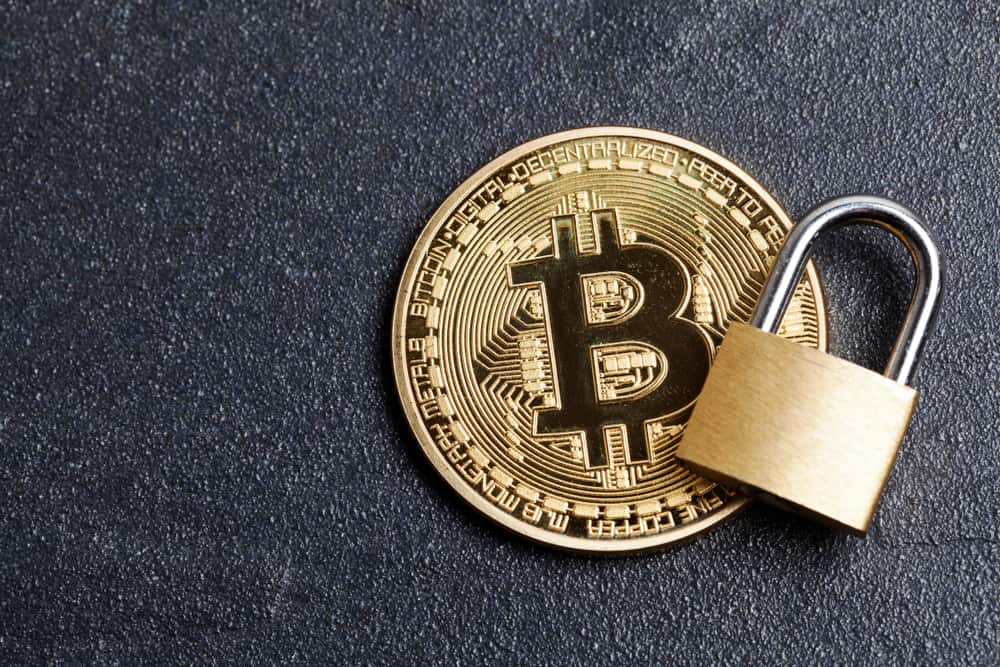 Cryptocurrency service provider Zebpay and Professor Saravanan Vijayakumaran, an Associate professor at Indian Institute of Technology (IIT) Bombay, recently conducted a survey on Bitcoin’s security, concluding that the world’s premier cryptocurrency is safe from a 51% attack. The research suggests that it would be very costly to assume 51% control of the Bitcoin network and even if it happens, there would be little to be gained financially.

Contents hide
1 The Resources Needed for the Attack Are Huge
2 What Does Bitcoin’s Security Entail?
2.1 Related Articles:

The Resources Needed for the Attack Are Huge

The report suggests that theoretically, only a nation-state which is ready to throw away large sums of money could possibly disrupt the Bitcoin network with a 51% attack. The whitepaper states:

“This type of attacker can only add or delete transactions and cannot modify transactions or steal bitcoins without knowledge of the private keys. While launching a 51% attack requires significant expenditure with little financial returns, it is not out of reach of a hostile nation-state. Until an adversary of that stature emerges, the Bitcoin protocol can be considered secure.”

Zebpay CEO Ajeet Khurana commented on the research, saying that the cryptocurrency, which recently completed 10 years of its existence, is moving further into the financial mainstream and the whitepaper investigates the security of this protocol given the current circumstances. He added that the paper dives deeper into the security for Bitcoin at times of wider adoption.

What Does Bitcoin’s Security Entail?

The research by professor Saravanan covers some of the most intimidating challenges involved in digital currency networks as well as the design of Bitcoin. The research compares the security provided by Bitcoin to that of the traditional banking system, looks at the theft prevention methods and transaction tampering issues along with problems such as protocol disruption.

Zebpay has issued a whitepaper talking about the role that DLT plays in shaping the future of the finance industry.