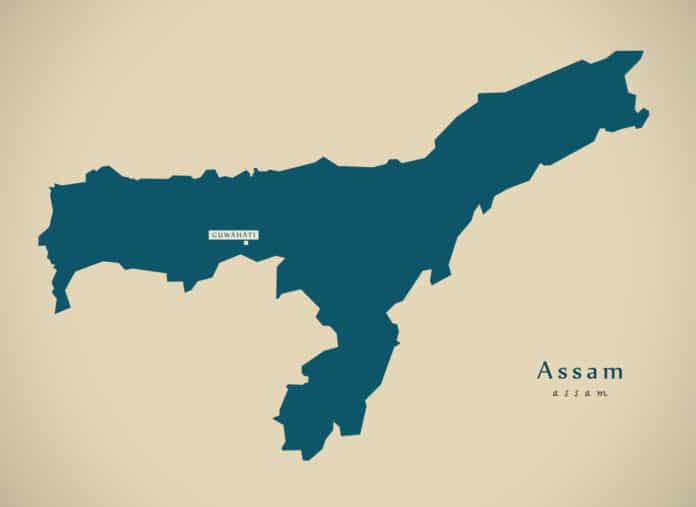 The Government of Assam is one of the first state governments in India to leverage the blockchain to create decentralized applications and citizen facing-programs for the government.

Although government security programs require high security, data integrity, and ongoing interaction with different systems, governance-oriented infrastructures tend to suffer from many inefficiencies. The Nucleus Blockchain Protocol, however, ensures that their governance-oriented blockchain apps will provide great flexibility and customization for the Indian government.

“The beautiful state of Assam is home to more than 35 million people, and the government’s initiative to employ blockchain apps in their governance processes will do their citizens a whole lot of good,” said Abhishek Pitti, CEO of Nucleus Vision, on the company’s medium blog. “I commend the state government of Assam on this leap forward, and we look forward working with them on our journey of making India a blockchain powerhouse.”

It’s no surprise that India’s government is open and welcoming towards blockchain technology. According to Forbes, India was one of the most corrupt nations in Asia in 2017 with a bribery rate of 69 percent. If blockchain can ensure greater transparency and trust, the Indian public will benefit significantly.

The Government of Assam is therefore fairly progressive when it comes to emerging technologies like blockchain technology and digital currencies. According to a report by The Times of India, the chief minister of Assam launched a digital banking campaign in December 2016, to inform and encourage greater participation from the general public.

When it comes to blockchain technology, the Assam Government was also very eager to participate. “With blockchain, we are presented with such an opportunity, and we look forward to bringing a positive impact to the people of Assam,” said K.K Dwivedi, IAS, the state’s Commissioner, Industries & Commerce Department & Managing Director, on behalf of the Assam Government. “Furthermore, we have found a great partner in the Nucleus Vision team and this partnership is a step towards stamping India’s authority as a blockchain powerhouse.”

Indian city Vizay to become the next blockchain powerhouse

In 2016, Andhra Pradesh also launched the Fintech Valley Vizag initiative. The goal was to build Vizag into a fintech ecosystem and a blockchain hub. While the goal was to create 500,000 jobs by 2020, FinTech Valley Vizag has already created 5,500 jobs and attracted $900 million in investment.

“I want to make Visakhapatnam not only India’s capital for fintech or blockchain technologies, it will be a centre of excellence for the global community,” said Chandrababu Naidu, chief minister of Andhra Pradesh at a blockchain business conference in India.

The city of Vizag also plans to build out the largest blockchain use cases from industries like transport, finance, to digital security. The Fintech Valley has already partnered with Covalent Fund and KPMG to explore an India-focused blockchain stack and identify opportunities in banking.