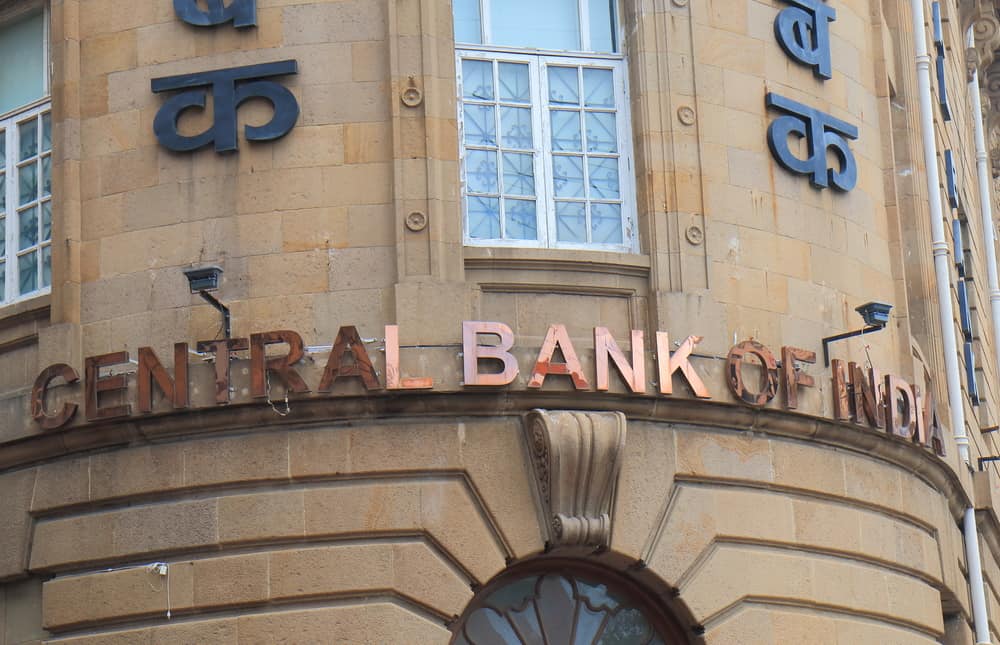 After stifling growth and innovation within the homegrown digital asset market with draconian regulations, the Reserve Bank of India (RBI) has reportedly embarked on a mission to tap into blockchain, cryptocurrencies and artificial intelligence (AI). While the central banking authority is yet to make an official announcement on the matter, there are reports that it has formed an internal unit focused on these evolving technologies.

Contents hide
1 Why Is RBI Silent About Its New Blockchain/AI Unit?
1.1 Related Articles:
2 Is RBI Reconsidering Its Stance on Cryptocurrencies?

Why Is RBI Silent About Its New Blockchain/AI Unit?

Citing unnamed sources, an Economic Times report claims that the new unit was formed about a month ago. The source did not divulge the name of the person in charge of the new unit, but they did mention that it is being led by a chief general manager.

The source also added that the move was conceptualized by RBI’s current governor, Urjit Patel, shortly after he took charge two years ago. A similar plan to develop a data science laboratory was devised around the same time, which eventually became a part of RBI’s monetary policy in April this year.

Perhaps the reason why RBI is yet to announce the formation of a blockchain/artificial intelligence unit is due to the fact that the move is still in the experimental phase and could undergo a rapid transformation over the next few months. To quote one of the Economic Times sources:

“As a regulator, the RBI also has to explore new emerging areas to check what can be adopted and what cannot. A central bank has to be on top to create regulations. This new unit is on an experimental basis and will evolve as time passes.”

Nonetheless, this seems like a step in the right direction, considering that being one of the fastest growing major economies with aspirations to become a hub of fintech innovation, India cannot afford to overlook the growing stature of blockchain and AI within the broader financial industry.

Is RBI Reconsidering Its Stance on Cryptocurrencies?

The Reserve Bank of India is often accused of taking the “hard-line” as an easy way out while navigating complicated financial issues with potential cases of misuse.

Earlier this April, the central bank issued a circular asking all banks and financial institutions within its purview not to provide services to crypto-centric businesses and institutions. The circular was later challenged by affected traders and businesses on the ground that RBI’s dictate was arbitrary and unfair and held no legal ground.

During a hearing by the Supreme Court of India earlier this July, RBI stated that it was necessary to regulate the crypto economy to protect investors from financial crimes and malpractices.

The central government formed a separate panel consisting of senior government officials not linked to the RBI earlier this year to evaluate possible steps to regulate the crypto economy. The panel has so far rejected the idea of an outright ban, saying that it makes more sense to consider crypto assets as commodities.

While there is no hint of immediate relief to India’s traders and crypto-centric businesses, the RBI could be slowly opening up to the idea of evaluating the digital asset market with an open mind.