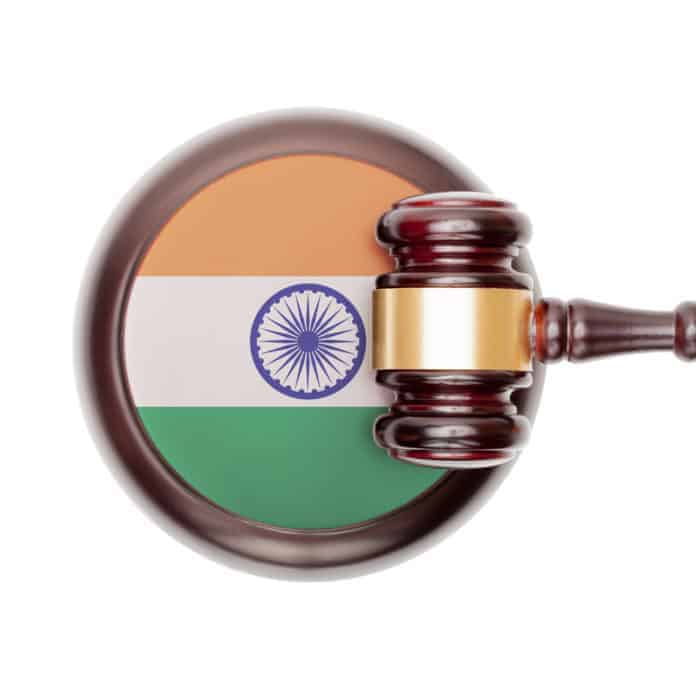 On July 20, the Supreme Court of India (SCI) will hold a hearing to discuss the Reserve Bank of India’s (RBI) decision last month. Since the RBI banned all entities under its regulations from dealing with cryptocurrency companies, the SCI has received five different petitions. At the hearing, participants are expected to discuss their views on current policies, such as Anti-Money Laundering (AML) and Know Your Customer (KYC).

Among the five petitions, one was sent by the Internet and Mobile Association of India (IAMAI), the last one to be received. Before that, the cryptocurrency company Kali Digital Eco-Systems, based in Ahmedabad, in India, had pleaded their case already. According to a report, the company alleged the directive violated the Constitutional rights of India’s citizens to perform any occupation, business or trade.

The RBI, Like China, Fears Cryptocurrencies But Acknowledges Innovation

On the one hand, the bank sees the technological innovations as a way to potentially improve inclusiveness and efficiency of the financial system. On the other hand, the RBI has concerns regarding the inherent risks of dealing with digital currencies thus forbidding the communication between companies. Those who had already established working relationships were forced to terminate them.

Indian Authorities have been Everything but Kind to Cryptocurrencies

Arun Jaitley, India’s Finance Minister, said earlier this year his government didn’t consider digital currencies ‘legal tender’ — meaning they’re neither coins nor banknotes. The Minister added while the government is against cryptocurrencies, it will explore ways blockchain technology can be used and integrated into their system.

A former Secretary of Economic Affairs, Shaktikanta Das, believes it will be a herculean task for the government to regulate digital currencies adequately. Das is a member of the 15h Finance Commission in India which is currently responsible for reviewing the financial situation of India’s government. Das stated cryptocurrencies shouldn’t be allowed at all, as it is impossible for the government to track every transaction happening in people’s homes.

Despite Everything, There’s is Still Support for Cryptocurrencies in India

Up until today, there have been a total of two committees fully dedicated to advocating and fighting for digital currencies. Back in April 2017, when Shaktikanta Das was the Secretary of Economic Affairs, the first committee was determined to legalize cryptocurrencies in the country.

Das seems to be a very influential figure in the financial landscape of India. Apart from his position mentioned earlier, he has held different key positions within the Ministry of Finance. Additionally, he’s currently a board member of the Securities and Exchange Board of India — the country’s version of the U.S. Securities and Exchange Commission (SEC), — and the RBI itself.

The second committee, led by Subhash Garg, India’s current Secretary of Economic Affairs, made the same efforts to similar results. Nonetheless, with the impending hearing on July 20, Garg and all the other petitioners will have another chance at bringing cryptocurrency business back into the country.