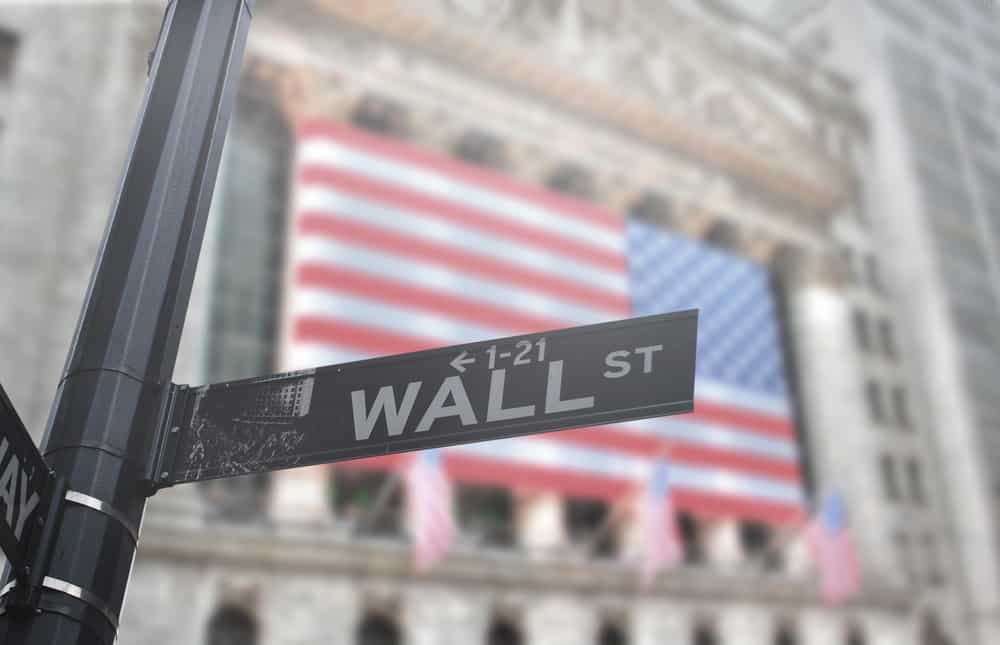 With the announcement of Coinbase Custody, crypto investors and traders alike were thrilled that the part of the industry promised to cater to institutional money was finally beginning to take form.

Since the announcement, however, prices haven’t reflected the newfound hope that institutional money can finally crush the brutal bear market, one that’s plagued the crypto markets since the highs in December of last year.

But according to experts, institutional investors may already be using Coinbase Custody and similar setups behind the scenes, and these investors would be stupid to do anything other than keep quiet, while they accumulate Bitcoin and other cryptocurrencies at these comparatively low prices.

Hjortur Justinussen, the Financial Analyst at Cindicator, told [blokt] that there is a possibility that institutional investors could be waiting for the CBOE Bitcoin ETF, which may get approval from the SEC in the coming weeks:

“Investors would likely to keep quiet in the accumulation phase (which is now). Coinbase has insurance for all digital currencies held, covering physical security, cyber security, and employee theft. Also, less than 2% is held in online storage at any given time.”

“They charge a $100K setup fee and min $10M investment and 10 basis points in monthly fees. The question is then how much will a possible ETF by CBOE charge compared to this.”

He continued to explain that some institutional investors may use Coinbase Custody or OTC (over-the-counter) trading to try to build positions prior to any price spike from the ETF:

“The public trust in CBOE would be higher than Coinbase at any time. Therefore I assume most institutional investors would wait for CBOE ETF since it is in the pipeline already.. That being said, if the expectation is that the launch of the CBOE ETF would cause a big spike in the price, then they might use OTC or Coinbase Custody in the meantime to capitalize on that potential move.”

Haydar Haba, a partner at Andra Capital, a new growth fund that’s democratizing the venture capital space, thinks that we are still a few months away from seeing confidence from institutional money. He told [blokt]:

“Many investors require custody solutions, so a service like Coinbase Custody is particularly good for traditional investors who seek custody solutions for their securitized assets. We believe we’ll see early adoption toward the end of this year and early next year. This will all likely happen at a similar time when security exchanges list security tokens.”

Haba continued, explaining that it is in their best interest for investors to keep quiet:

“In our experience, investors are rarely ever public about their investment decisions. They like having a first mover advantage, but some still may be public.”

Hermann Finnbjörnsson, CEO of Svandis, a fintech platform for market analysts and investors in the crypto space, told [blokt] that “custodianship is a massive bottleneck for institutional investors.” He echoed the sentiment of Haba:

“Some will be public, most will remain tight-lipped. At the end of the day, unless they are pension funds (and there are rarely pension funds being this public), most will not discuss this, because this is just another asset/risk class. We will see this at the end of each fiscal year in their annual reports, if they become significant asset classes compared to other classes.”

Finnbjörnsson continued to explain that the public won’t know about any invested funds until well after the fact:

“It’s our belief that the public won’t know institutional funds have systematically invested in cryptocurrencies until quarters, if not years after their investments.”

With a matter of weeks until the potential approval of CBOE’s Bitcoin ETF and the custody solution from Coinbase already up and running, it appears now would be the time for the first round of new institutional money to enter the market, if it hasn’t been doing so already.