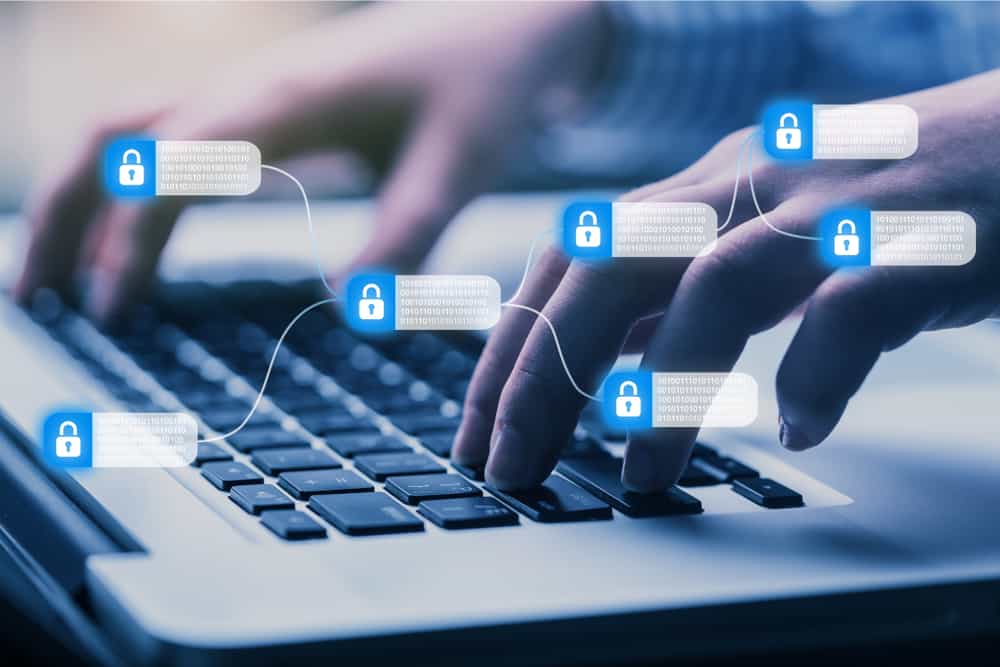 Government Blockchain Association (GBA) is planning to launch a GBA token designed to reward GBA members, contributors, and leaders for their community effort. According to Forbes, if GBA is successful, it will become the first business association or trade organization to launch its own digital token.

The GBA token is designed to reward people for performing activities that provide value to the GBA community. These include leading chapters, delivering presentations, creating content, and even publishing articles. Over time, the tokens will be available on public exchanges and can be spent on GBA’s benefits and services such as joining GBA, working on special projects, undergoing training, or even becoming a member of public–private partnerships. The goal is to reward people based on their positive contributions to the GBA community.

Fourfold Purpose of the GBA Tokens

According to the GBA Whitepaper, the token will be an ERC-223 token built on the Ethereum network. These tokens will not be released via an initial coin offering. Instead, there will be 1 billion tokens released into the GBA economy over the course of 10 years. Twenty-five thousand will be allocated each quarter over the 10-year period. The tokens will be distributed via smart contracts that are triggered by measurable metrics such as community ratings. GBA decided to use smart contracts because it will help reduce any chance of corruption, fraud, or human error.

While the idea is to incentivize good behavior, the project has a fourfold purpose. Firstly, it creates a self-sufficient incentive-based economy that enables the community to flourish from ongoing positive contributions. Secondly, it is a great example of the use of blockchain technology as it also shows governments and large organizations how they can leverage similar incentive-driven approach. Thirdly, it enables GBA to transform into a distributed autonomous organization. And fourth, it is a great way to test the organization’s long-term vision of using a token to connect and fuel inter- and intragovernmental transactions.

With many cryptocurrency tokens retaining no value, there is the concern that GBA’s token may not work out. GBA, however, believes that since it has been able to construct a fairly large membership network over the past two years, it has managed to create a big community and network required from a token ecosystem.

For a token ecosystem to work, Forbes reported that a network of users is a strong necessity. The network also needs to be big enough to generate momentum and velocity and fuel an ongoing demand for the cryptocurrency token. Since the GBA token will be airdropped across a decentralized network that already exists, it could be considered as a utility token, which will allow it to exist without the need to register as a security.

While there is a lot of potential for the token, there are a number of legal concerns present. Forbes is unsure how the securities regulators from different jurisdictions will see and define the airdropping of the GBA token. Furthermore, since GBA members span from many different countries, the situation could become very confusing and messy. The use and possession of cryptocurrencies from government employees is also another large concern, especially if the country is strongly opposed to cryptocurrencies.

While Gerard Dache, president of GBA, is excited to see the GBA token economy come to life, he is, however, aware that it may not exactly work out as planned. He mentioned that it is a decade-long experiment and something that has never been attempted before. Nevertheless, it is a great opportunity to try and see if a token can work between different jurisdictions.

If the experiment proves successful, it could be a great way for postindustrial era associations to be structured and allow these organizations and even enterprises to become connected in a new global manner.

“We do know that we will learn a lot and plan to use this experiment to create new models for distributed governance. We hope that this will be a great contribution to the social-economic future made possible by blockchain technology.”