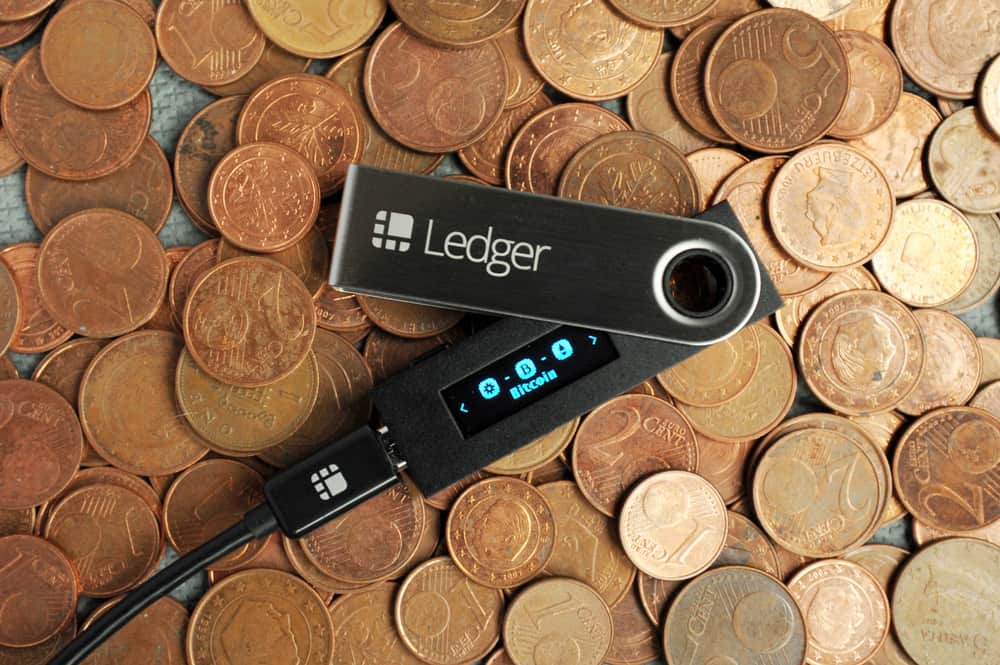 The IOTA Foundation is collaborating with Ledger, a leader in blockchain and cryptocurrency security, according to a blog post published on Nov. 2nd. The collaboration allows IOTA token holders to isolate their tokens from devices such as computers or smartphones. The new partnership sees the integration of IOTA tokens with Ledger hardware wallets, which are among the most secure in the industry.

Using the secure hardware wallet, the token holders will be able to “protect the private keys giving access to their IOTA tokens in a state-of-the-art secure chip.” The Ledger wallet integrates with the IOTA Trinity and Romeo wallets, isolating user’s private keys from their devices. This adds a layer of security, preventing hackers from gaining access to users’ tokens.

The Ledger wallet will allow users to validate transactions “as part of the transaction protocol.”

Eric Larchevêque, CEO at Ledger spoke highly of the two companies, stating that they are both interested in security.

He was quoted saying, “providing the highest level of security and quality is a major focus at both Ledger and IOTA,” and added that:

“The collaboration between the teams created an immediate synergy concentrated on developing a compatibility feature allowing users to access, store and manage IOTA tokens on Ledger devices. We are thrilled to welcome IOTA onto the Ledger platform.”

David Sønstebø, the co-founder and co-chair of IOTA Foundation reiterated that hardware wallets are regarded as the safest in the industry. He further said that IOTA is committed to “delivering the safest and most usable standalone cryptocurrency wallet.”

Ledger was founded in 2014 and has earned a reputation of being a security leader in the crypto industry. The IOTA Foundation is a not-for-profit corporation registered in Germany and is known for supporting the development of the IOTA Tangle, an innovative type DLT designed to cater to the Internet of Things (IoT) industry.