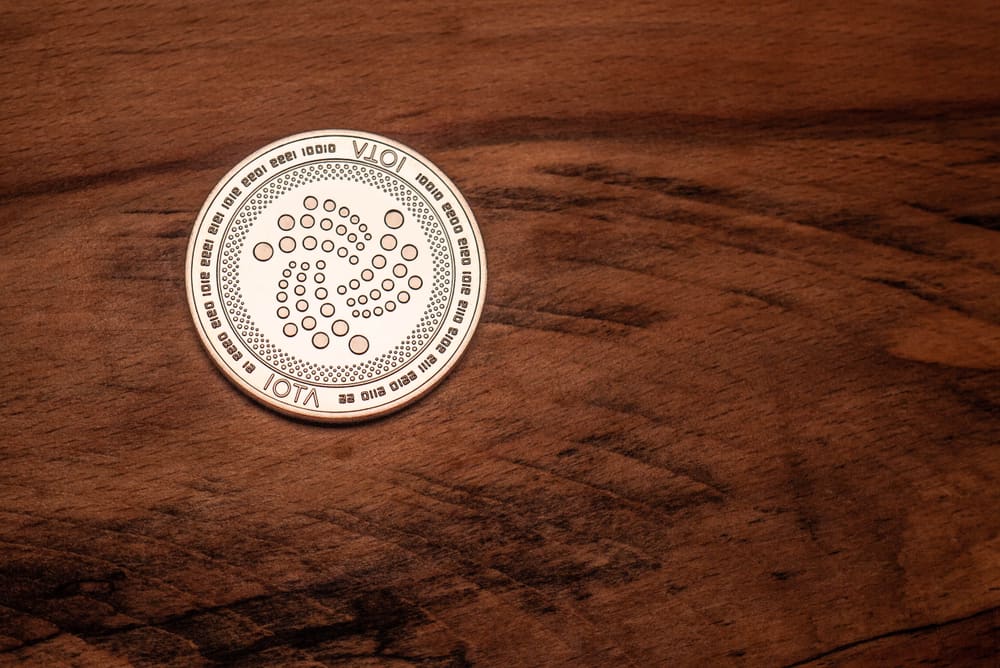 Talking about balancing innovation with operationalization and standardization, the IOTA Foundation today announced that it is launching a new team. Named Omega, the new team will be focusing on the long-term goals of the organization.

Contents hide
1 Creating the Bimodal It
1.1 Related Articles:
2 Who Is in the Omega Team?

Creating the Bimodal It

IOTA is inspired by the emerging trend of bimodal IT in traditional industry which splits a department into two parts. One department looks after the support and maintenance of the existing system while the other focuses on innovation and expansion.

“As the entire IOTA Foundation is tasked with ongoing innovation, we must approach this problem in a slightly different way.”

Therefore, they have introduced a new bimodal structure in the Foundation. They have created two separate teams called Alpha and Omega.

The Alpha team is dedicated to the current internet (cloud services) while the Omega team will focus on the Internet of Things (IoT) vision of the Foundation, working on fog services and edge computing. A majority of projects within IOTA like entangled, IRI, libs, coordicide project, MAM and Trinity will become a part of the Alpha team.

The Omega team will focus on the long-term, i.e., the final version of IOTA. It will include five important workstreams. ICT, an IOTA-controlled agent that performs services built atop the IOTA network and Qubic that underpins IOTA’s answer for quorum-based computations will be a part of this team.

The IXI interface which aims to extend the functionality of the IOTA protocol in a modular fashion, along with its plugins that connect Qubic to the future IOTA projects will also be a part of the Omega team.

The Omega team will also oversee the different tools used for projects above and the ICT to Android porting and Network-bound PoW prototype implementation.

Who Is in the Omega Team?

The team will initially have eight members- Paul Douglas, Donald Kelly, Sergey Ivancheglo, Eric Hop, Lukas Tassanyi, Luca Moser, Hans Moog, and Serguei Popov. IOTA notes that there could be some overlaps between the teams especially with projects like Qubic, which will be deployed on the current internet. It also suggests that some Omega projects will migrate to Alpha for operationalization.

Omega team will work in the “garage style,” where every member will choose their work. The work will ideally be isolated and split into smaller pieces so the codes can be uploaded on GitHub quickly.