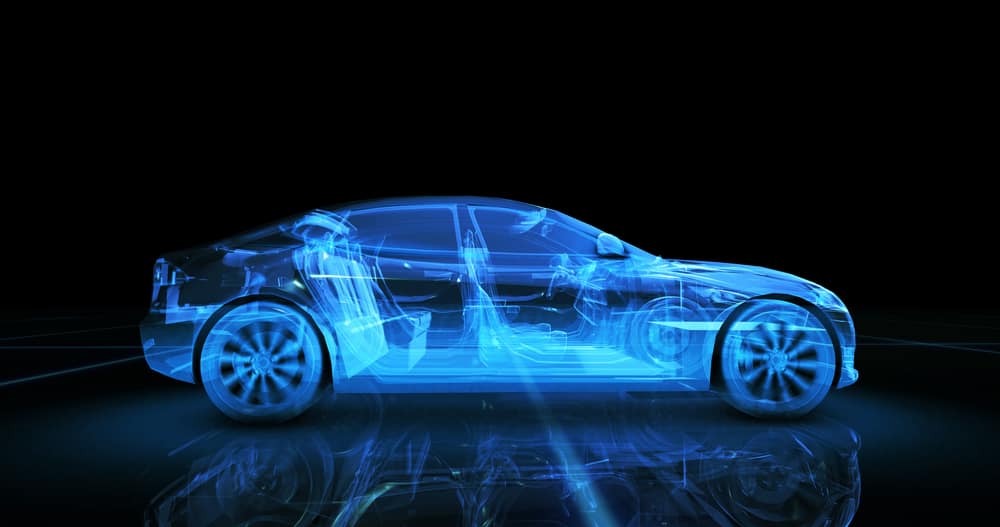 IOTA published a blog post on Medium on Aug 22 announcing the launch of a demo version of carIOTA II, a tangible use case for IOTA’s Tangle that allows users to retrieve their car data using onboard diagnostics Parameter IDs (OBD-II PIDs) through the Control Area Network Bus (CAN Bus) protocol. Users will be able to visualize various vehicle data in real time using IOTA/Tangle technology.

The Medium post shared by IOTA claims carIOTA to be a real use case for its Tangle. The application allows users to connect to their cars via an internal communication network that interconnects components inside the vehicle. Encrypted data streams are then processed through IOTA’s Masked Authenticated Messaging (MAM), before reaching the Tangle.

An Updated Version of carIOTA

CarIOTA II is, in fact, the second revision of carIOTA. The first version was released several months ago.

The revision differs from the first one in that it replaced the open-source hardware Arduino Yun, which is a microcontroller board and microprocessor stack, with a PiCAN GPS board integrated within the Raspberry Pi single board computer.

In fact, IOTA explained that given that Arduino Yun doesn’t support the functionality of sending MAM to Tangle, data fetched from different vehicle sensors had to be formatted as JSON messages, then published using MQTT protocol. This is explained by the fact that Arduino Yun’s Linux chip on board with WiFi interface and specific microcontroller chip (ATmega32U4) makes it not strong enough for MAM supporting.

Instead, Raspberry Pi carries out the task of subscribing MQTT JSON messages and sending them via MAM to the Tangle.

The product also uses an open source software interface known as SocketCan, contributed by Volkswagen Research to the Linux kernel.

The Medium post also reveals that the stack of CarIOTA II had been tested with AUDI A3 and Opel Astra cars on road tests throughout Graz city in Austria.

Despite limited functionalities being made available in the latest carIOTA version, the post revealed that major improvements are being researched and will be integrated into the product in the near future.