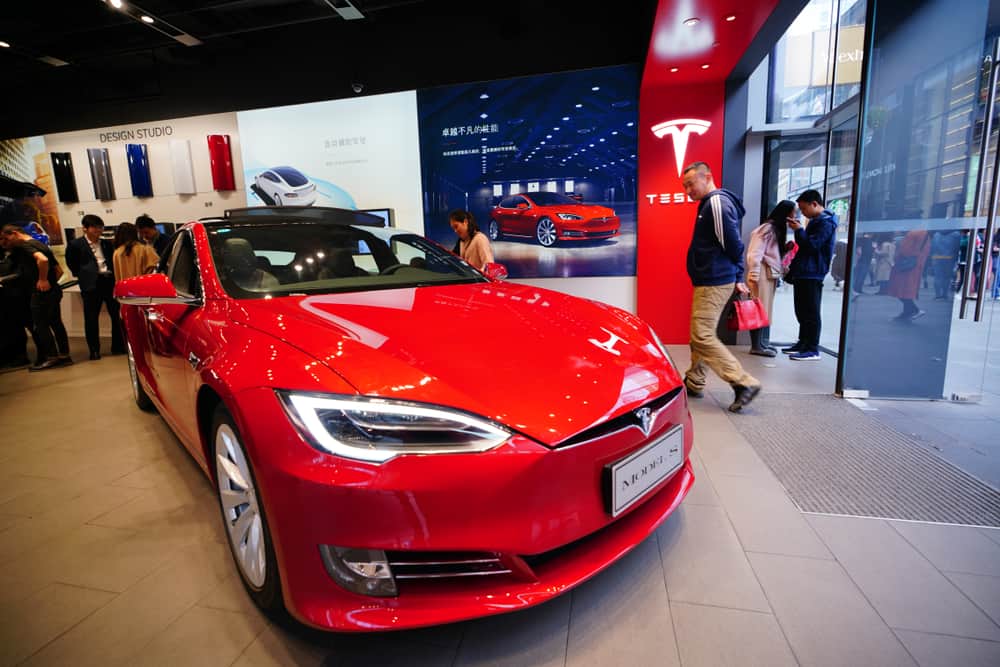 Not one, not two, but six Tesla cars are up for grabs this month if you’re a part of the wider Tron community. All for free, assuming that your stars are aligned just right till March 27, 2018.

The free stuff is coming from two different sources. One, of course, is Tron CEO Justin Sun himself who wants to “celebrate #BTT & #USDT #TRON success” with a cash airdrop worth $20 million, starting with a free Tesla by March 27.

Then less than 24 hours later, TRONbet, the decentralized app gambling platform for the Tron community worldwide, announced it was joining the free-giveaway-bandwagon and offered five Teslas to five lucky winners.

This giveaway is independent of the one promised by Justin Sun and will kick off on March 18.

Here’s How You Can Win the Freebie

The rules are pretty simple with the cash airdrop promised by the Tron CEO. You just have to ensure that you’re following him on Twitter and then retweet the tweet below.

To celebrate #BTT & #USDT–#TRON success, I am planning a $20m free cash airdrop. Good news-it's coming, bad news-I may decide to give away more! First, I will randomly pick 1 winner for a #Tesla up until 3/27! To apply, follow me and RT this tweet! Simple! #Blockchain pic.twitter.com/wFyzwtB3ur

Worth noting here is that Justin Sun currently has around 950,000 followers on the microblogging platform. So the odds are high that number could go beyond 1 million by March 31, 2019, when the giveaway ends.

As for the giveaway by TRONbet, the rules for participation are yet to be announced.

The leftover Teslas following the contest, if any, will go to a lucky follower on Twitter. The only known criteria thus far are:

More details will be announced on Mar 18, the same day when the TRONbet contest starts.

Tron Wraps up its BTT Airdrops

Shortly after acquiring BitTorrent, the Tron Foundation announced that it was launching a massive BitTorrent Token (BTT) airdrop, giving away more than 990,000,000 units of the crypto asset to  TRX holders.

Justin Sun confirmed earlier this week that the airdrop is now officially over, with the next one slated to commence on April 11, 2019.

✅ $BTT airdrop completed! It's now processing through the exchanges & wallets, please be patient and thank you all for supporting it! Next one will be on April 11 ✌️

The Tron CEO took the opportunity to underline further that crypto exchanges all over the world — including the likes of OKEx, Binance, and Huobi, just to name a few — have pledged the support for BTT.

TREZOR One Review: A Trusted Hardware Wallet, Worth Buying?

Director of Enforcement at the Texas State Securities Board Talks Bitcoin,...