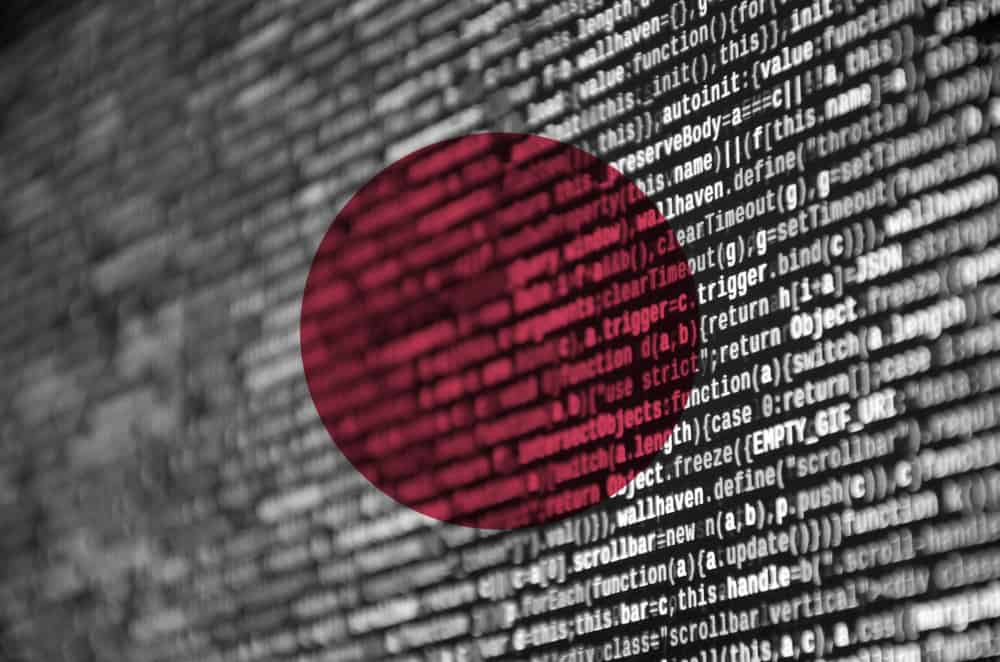 The Asahi Shimbun reported on Nov. 14th that eight men in Tokyo were allegedly arrested by the police for involvement in a cryptocurrency pyramid scheme that netted 7.8 billion yen ($68.42 million) from 6,000 unsuspecting people in 44 prefectures. The suspects ran a dubious U.S. investment company called “Sener.”

They subsequently held seminars with foreign speakers to give credibility to their investment. The suspects used the seminars to promise participants monthly returns of anywhere between 3 – 20 percent depending on the investments. They also urged the participants to refer more people to the investment scheme in order to receive additional returns and payments. The suspects uploaded at least one video of the seminars on YouTube.

Kazunari Shibata, a 46-year old company executive based in Minato Ward is one of the arrested suspects.

According to the Tokyo Metropolitan Police Department, the accused are charged with contravening the Financial Instruments and Exchange Law by running a financial business between February and May 2017 without registering with the Financial Services Agency (FSA). Authorities believe that the group tried to avoid prosecution by running their scheme using digital currencies as they are in a gray zone under the Japanese financial regulation.

73 victims of the pyramid scheme filed a group lawsuit against the eight men at the Tokyo District Court and are seeking 370 million yen ($3.26 million) in damages. Shibata and five other suspects have admitted to wrongdoing, but the other two deny the charges.

The suspects solicited funds from men and women. It is alleged that Shibata and seven other men collected 29 million yen ($260,000) in cash from nine people on the pretext that they would buy Bitcoins on their behalf.

Crypto Regulation and Crimes in Japan

Japan has adopted a crypto-friendly stance which has remained relatively unchanged even in the wake of massive hacks on cryptocurrency exchanges.

The FSA, the country’s financial regulator responsible for issuing licenses to cryptocurrency exchanges, gave the crypto industry the right to regulate itself in October. The Japanese Virtual Currency Exchange Association (JVCEA) was given powers to monitor the crypto industry.

Cryptocurrency scams and hacks are partly responsible for prompting regulators to enter the crypto market and “restore sanity.” In August, London police reported that 203 cases of crypto fraud were reported between June and July.

More than $1.1 billion in cryptocurrencies has been stolen so far this year.