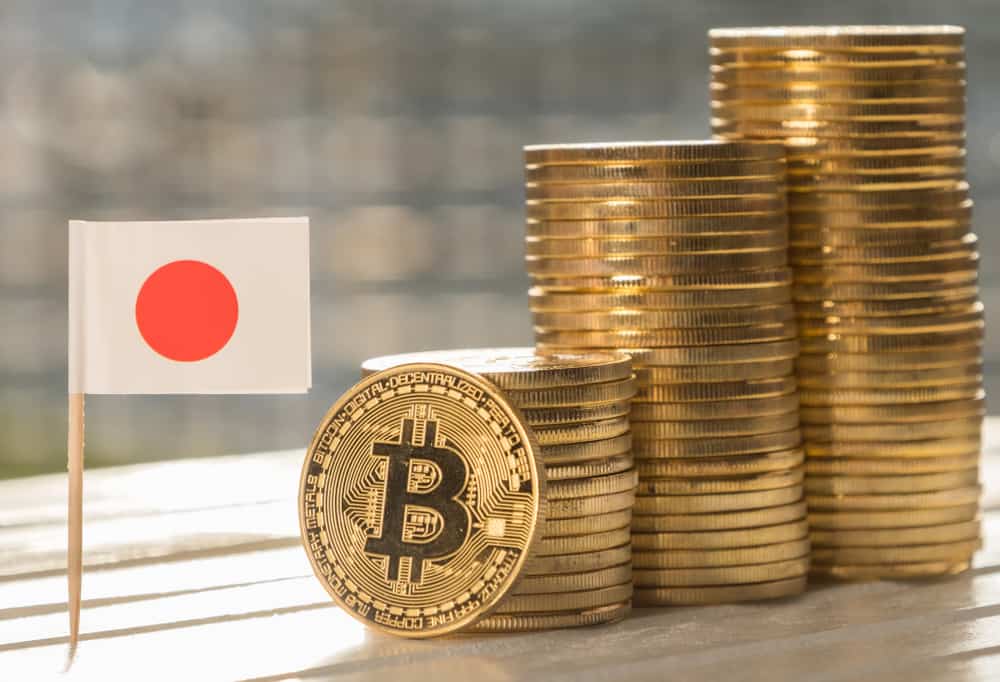 Japan, a country working hard to get a “crypto-friendly” image, took things to another level with the appointment of Takuya Hirai, a pro-blockchain politician, as the Minister of Science, Technology, and IT. Hirai was appointed to his new post on Oct. 2nd as part of the Prime Minister’s cabinet reshuffle. Hirai assumed his new post immediately, and the blockchain community expects him to push for blockchain-friendly regulations.

Hirai’s Appointment Is Good News for the Crypto Industry

Hirai, one of the key figures of the ruling Liberal Democratic Party (DLP), is credited for playing a significant role in 2017 towards drafting new regulation legalizing cryptocurrency exchanges. As the new head of the science and technology ministry, he is mandated to lead the government’s policy on emerging and financial technologies such as blockchain technology.

Hirai served as a general advisor to a government-sponsored working group which was tasked with drafting new policies regarding the adoption of cryptocurrencies and submit the draft to the Financial Services Authority (FSA), the country’s financial regulator.

He has previously held crucial roles as head of both the Liberal Democratic Party’s IT Strategy Special Committee and the Fintech Promotion Parliamentarians’ Federation and was responsible for promoting blockchain technology in the country. He was part of the team that drafted the country’s cybersecurity regulation that came into effect in 2015.

The appointment of Hirai is an indication that the country is taking great strides to promote blockchain technology and the cryptocurrency industry which suffered major blows due to the outrageous and massive hacks of cryptocurrency exchanges.

Toshihide Endoa, who was appointed the chief of the FSA in July, made it clear that his agency is working on promoting the new technology and protecting investors from unscrupulous activities. Endo said:

“We have no intention to curb (the crypto industry) excessively. We would like to see it grow under appropriate regulation.”

In 2017, Japan became one of the first countries in the world to enact regulation governing cryptocurrency exchanges.

Effect of Hacks on Cryptocurrency Regulation

Japan has been hard-hit by two of the world’s largest cryptocurrency exchange hacks. Mt. Gox, which accounted for 70 percent of all global Bitcoin transactions between 2013 and 2014 closed its services in February 2014 after 850,000 Bitcoins ($450 million at the time) went “missing.”

Early this year, Coincheck, another Japanese crypto exchange was hacked and lost around $530 million in NEM cryptocurrency. In September, Zaif cryptocurrency exchange lost $59.7 million in another hack. In total, Japanese exchanges have so far lost more than $1 billion through computer hacks.

Such incidences will obviously not go unnoticed but attract the attention of regulators who step in protect investors and demand that the exchanges upgrade their security standards.

The Coincheck hack resulted in the formation of the Japan Virtual Currency Exchange Association (JVCEA), a self-regulating body for crypto exchanges.

Besides hacks, regulators have their eyes on curbing financial crimes that include finance terrorism, money laundering, manipulation, and fraud.