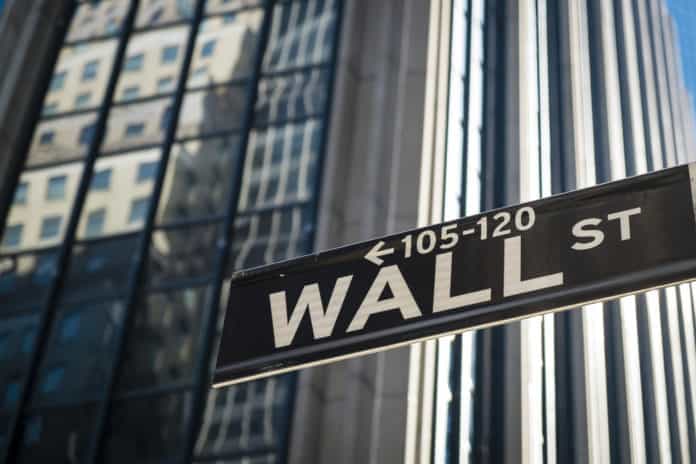 Kano is a Goldman Sachs Group Alumnus and has team members from Barclays Plc and Credit Suisse Group AG. He believes that former traders and bankers with financial background and experience will be instrumental in bitFlyer’s international expansion because they understand the operational procedures required in regulated markets.

While other cryptocurrency firms have poached fintech talent, bitFlyer is one of the most aggressive in its pursuit. “My target is to be number one in the world,” said Kano. “To get there, I need to grow headcount. And those with the best skills come from global banks.”

bitFlyer has already doubled its team to over 150 people in the past six months. They are looking to reach a number of 300 before the start of 2019.

According to Bloomberg, bitFlyer is the world’s fourth-largest cryptocurrency venue by turnover according to data from Coinhills and Coinmarketcap.com. It currently falls behind BitMex, Binance, and OKex.

In the last 2 months, BitFlyer hit on average $2 billion per day. Their user base has also tripled in 2017 to 2 million users. While they have international offices from Tokyo to Luxemborg and San Francisco, Kano is looking to develop new locations in Australia, South America, Africa and parts of Asia. Kano also plans to expand crypto trading to digital payments and a brokerage-advisory service for people interested in ICOs.

Why traders and bankers are perfect for bitFlyer

Since bitFlyer is looking to grow extremely quickly, Kano is on the hunt for former traders and bankers. Kano believes that this skill is vital, especially since governments are targeting the cryptocurrency industry for money laundering risks and security lapses.

Kano mentioned that bitFlyer’s ideal candidates are either experienced bankers in their 40s, who are tired of corporate bureaucracy or associates in their 20s who are keen to experience the startup life. “I just didn’t see a future in traditional finance,” said Daisuke Murayama, the 35-year-old former Barclays trader who joined bitFlyer in February. “It’s never coming back.”

BitFlyer is also looking for coders. Coders can make $100,000 at the cryptocurrency venue with a high school or even middle school education if they have great coding skills.

While bitFlyer is growing extremely fast, there’s no clear assurance that the cryptocurrency boom will continue. Average turnover for international cryptocurrency exchanges was $17 billion in December. Unfortunately, they fell to $9.1 billion in April as the price of prominent tokens like Bitcoin fell more than 50 percent from their all-time highs. Google searches for “Bitcoin,” and “crypto” have also fallen by over 70 percent since December 2017.