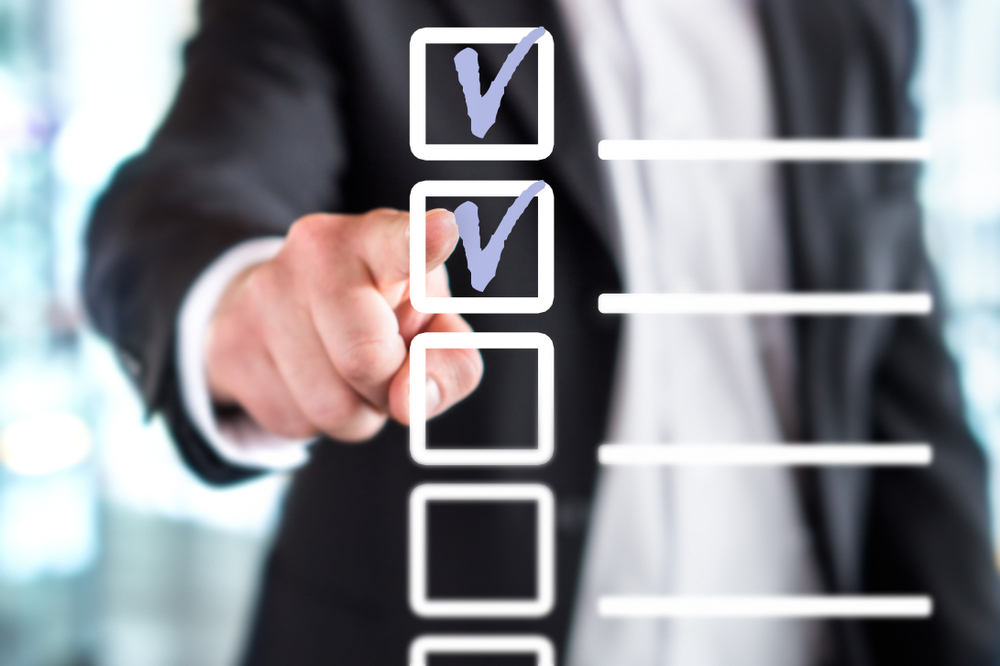 Job.com has opened applications for its whitelist process, which will allow successful applicants to take part in its upcoming initial coin offering (ICO) for the blockchain-based freelancing platform it is going to launch in the coming months.

Job.com is a project that aims to provide an environment where freelancers and job seekers, as well as employers, can interact in a more secure manner and less costly way during the application process. Funds in escrow, cryptographically protected client and worker data, and improved search and matching functionality are the basic unique selling points of the platform.

Considering how much criticism has been leveled at its main competitor, the established incumbent Upwork, there certainly seems to be a real opportunity in the market.

In a press release, cofounder Arran Stewart described their progress to date:

“After more than a year of innovating and developing we are excited to launch the ICO that will support our ambition to bring jobs to a million people in the coming year.”

“The blockchain technology secures the exact interaction carried out by the two parties complete to hire. The candidate’s hiring bonus is locked in a smart contract, verifiable by the candidate. Both parties can engage in an otherwise complex arrangement using a system of decentralized trust which provides an exclusive journey to success using the blockchain.”

The company also described the token allocation structure in its press release:

“The price of JOB token is USD$.065. There are 384,615,385 tokens for sale which represent 38.46% of the total supply of one billion JOB Tokens. The majority of the $25 million hard cap will be raised in ETH, however, a percentage of it will be raised in GO Tokens as part of its partnership with the GoChain network.”