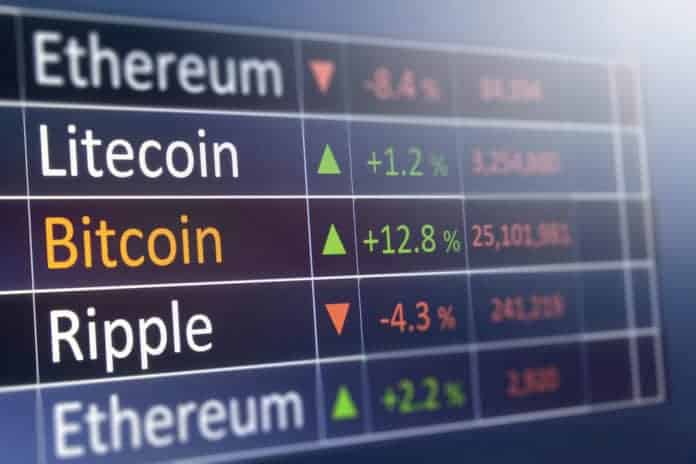 “I think it’s coming sooner than people probably think,” said Baldet, as she spoke to CNBC’s Power Lunch Friday. “But even where the will is, the legal and regulatory framework is challenging.”

Goldman Sachs recently announced plans to create the first Bitcoin trading operation. JP Morgan has also created a new position for the company called the head of cryptocurrency strategy. There has also been an increase in cryptocurrency hedge funds. According to Autonomous Next, there were an estimated 167 hedge funds in 2017.

In early 2018, institutional investors like Venrock Capital Firm the Rockefeller family’s venture capital arm, Soros Fund Management, and Rothschild Investment Corporation made headlines when they began to embrace cryptocurrencies despite the uncertain regulatory environment and crazy price surges and falls.

“Institutional investors are patient, long-term investors,” said Denis Farnosov, the CEO, and founder of Alfa Token. “Their horizon is five years or more. They are not betting on a single cryptocurrency but the entire asset class.”

Baldet to create an app store for blockchain applications

Baldet’s predictions appear inline with everything that is happening in the market. Though, it’s not a surprise since she had an integral role in developing JP Morgan’s blockchain strategy and their Quorom Project. Due to Baldet’s contributions, she was also recognized as one of Fortune’s 40 under 40

While JP Morgan was developing blockchain in 2016 for cross-border payments and clearing and settling derivatives, Baldet believes it can be used for multiple purposes across different industries. “It’s an open-sourced project, it’s completely agnostic and industry agnostic as well,” said Baldet.

Baldet announced in April 2018 that she is leaving the investment bank. At the Consensus blockchain conference she unveiled Clovyr, a startup she’s working on that is similar to the app store or a search engine for the blockchain industry.