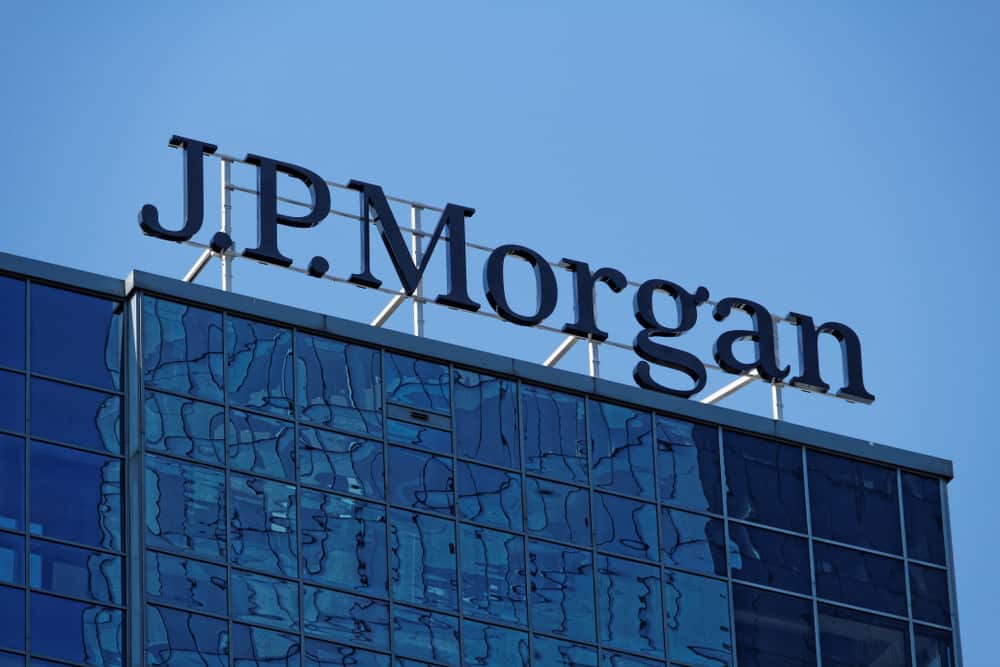 J.P. Morgan’s  Interbank Information Network (IIN), which started in collaboration with ANZ and the Royal Bank of Canada, now includes more than 75 banks, making it one of the largest consortium of banks involved in the utilization of distributed ledger technology. Blockchain, the technology underpinning most cryptocurrencies, is now being explored by several tech giants and financial companies around the world.

Creating a Mutual Ledger for the World

IIN is being trialed by JPMorgan for 11 months to check whether blockchain technology could help in speeding up international payments that demand further compliance checks or have errors. The network aims to provide a mutually accessible ledger that could be used by numerous banks to quickly resolve issues related to compliance checks, missing data or incorrect addresses, which can cause delayed payments.

The banks will use the network to transact over 14,500 dollar-based payments each day. Jason Goldberg, an analyst at JPMorgan, commented on the network, saying:

“Payment is one of the segments banks worry most about in terms of ceding to non-bank competition. Blockchain is a way to keep more of that (payments business) in-house.”

Banks Are Competing to Gain Attention

Although no comprehensive data exist on the market share won by payment start-ups utilizing blockchain for offering services at a lower cost, some individual businesses have had some success in this market. TransferWise, a UK-based payment service, processes transactions worth over 3 billion pounds every month.

The global head of payments and receivable at J.P. Morgan Treasury Services, Emma Loftus, said that the new blockchain network would help protect the banks’ businesses. She said:

“One of the complaints that the non-banks have been pointing out [relates to] these frictional processes in the existing cross-border payment mechanism. Given that things like blockchain are addressing some of these age-old problems, we’re able to solve the problems ourselves.”

According to Loftus, only a small percentage of total payment instructions get held up, but it may take up to two weeks to resolve issues. Thus, she noted, that even with this small number of payments, it is still a “significant pain point” for customers.

The number of participating banks is increasing, and as the number of transactions on IIN improve, the network will mature further.