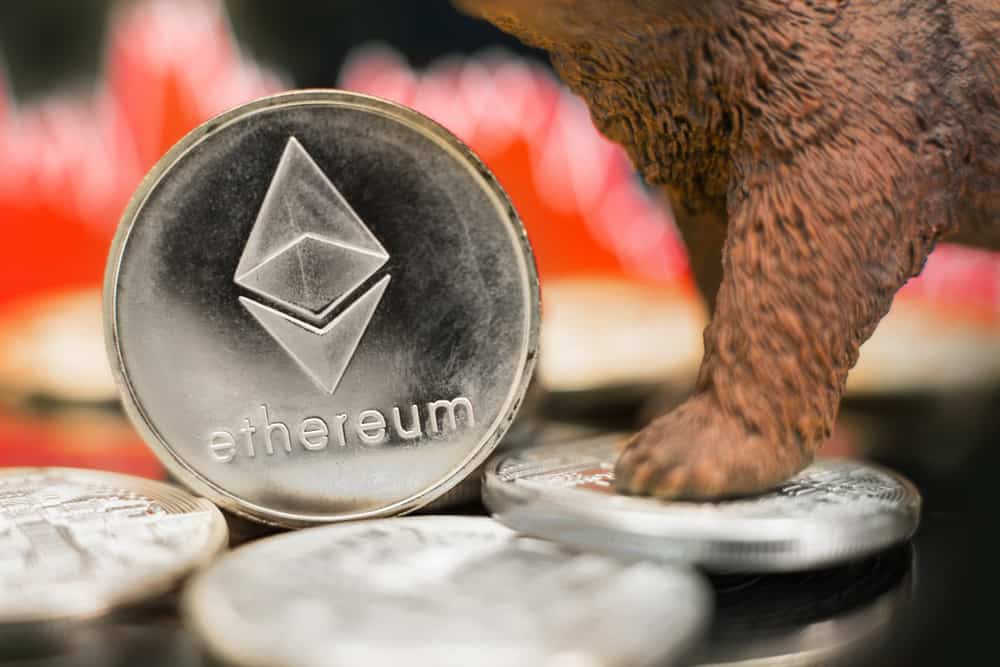 Tron CEO Justin Sun has urged Ethereum developers to jump ship and come aboard Tron’s expanding ecosystem. How his target audience responds to the offer remains to be seen, but it is obvious by this point that the Tron CEO is pulling no punches to exert Tron’s dominance in the fierce rivalry between the two ecosystems.

Tron Goes on the Offensive Against Ethereum

Justin Sun tweeted Dec 6, 2018, announcing that Tron is currently hiring and the door is open to anybody willing to cut the cord with the Ethereum network, which he says, is due for a collapse.

The career section of the Tron website lists several openings in the accounts, business development, engineering, human resource, IT, and marketing departments. But of course, it is the developers the Tron CEO seems particularly interested in, which is why he promised a special “rescue fund” for ETH and EOS developers who are considering migrating their dApps to the Tron network.

#TRON will build a fund to rescue #ETH and #EOS developers from the collapse of their platform as long as those developers migrate their dapps to #TRON. #TRX $TRX

Sun’s call to the Ethereum community comes shortly after ConsenSys, an Ethereum production studio, confirmed that it is laying off 13 percent of the company’s workforce in a strategic move.

Controversies apart, there’s no denying that Tron has been steadily improving as a platform for decentralized apps. Since late Oct/early Nov, more than 20 new dApps built on Tron were released. The Tron CEO further claimed that an additional 80 Tron-powered dApps were going to launch by the end of 2018.

The inevitable impending doom of the Ethereum network, as Justin Sun puts it, is probably not going to happen anytime soon. But that doesn’t change the fact that there is an ongoing dApp migration from Ethereum to the Tron network. While not bad enough to cause panic in the Ethereum community, it definitely underlines a trend. And the trend appears more visible with gaming dApps.

In a recent example, Blockchain Cuties, an increasingly popular cryptocurrency collectible game dumped the Ethereum blockchain to get cozy with the Tron Protocol.

Keen on emerging a superior gaming platform, Tron recently announced a dedicated fund for blockchain games. Dubbed Tron Arcade, this fund will invest $100 million over the next three years, as revealed by Roy Liu, head of business development at Tron.

Liu said in an interview with the VentureBeat:

“Our mission is to bring the blockchain to the mass market. […] Games led the way to make smartphones and virtual reality more accessible. Now it’s happening with blockchain.”

Apart from that, Tron has also announced the Tron Accelerator, a million-dollar contest for dApp developers.

It’s been a while since the rivalry between Tron and Ethereum spilled over to Twitter with both Justin Sun and Ethereum co-founder Vitalik Buterin using the platform to take potshots at each other.

Buterin, perhaps in an attempt to play down Tron’s promise of leading the next “bull run,” recently said:

“… the next wave of crypto adoption is not going to be built on hype because the hype is basically already come. It has to come from really useful applications and things delivering value to people”

Buterin retorted by saying that anybody using their own ticker in a tweet is “basically a self-identified shill and not worth listening to.”

Heuristic #103: anyone who puts a dollar sign followed by a ticker symbol in their tweet is basically a self-identified shill and not worth listening to.

As expected, Justin Sun didn’t take it lying down and mocked Ethereum’s scalability issues with a sarcastic comment:

“We can talk about the dollar sign after the day ETH reaches 2 million Txs per day, which I think will never happen.”