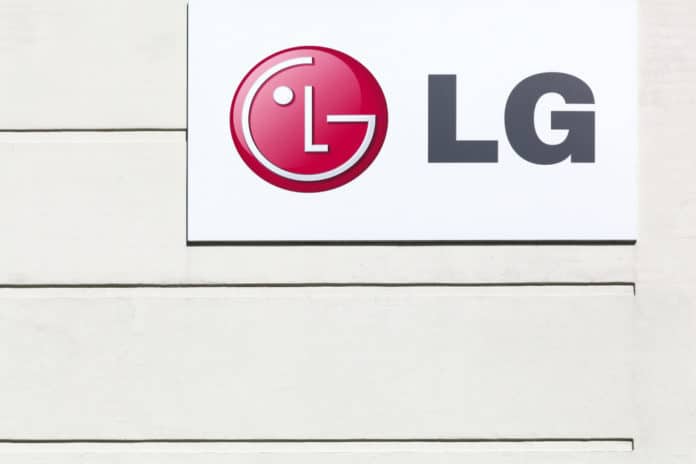 LG CNS sees distributed ledger and blockchain technology as a great tool that can be used to link to many different systems seamlessly. With an international standard distributed identification device (DID), users can identify themselves, make payments or transfer money using biometric information.

“When we pay for medical expenses at the hospital using the digital certificate of Monachain, we will be automatically billed for the insurance claim,” said LG CNS, according to a rough translation. “Related information is quickly shared with insurers and hospitals.”

LG CNS said in a statement:

Through the Monachain platform, users can also undergo financial operations and open a digital wallet. LG CNS is currently in conversations with South Korean commercial banks to expand their digital currency to a larger audience.

As for the Digital Supply Chain management tool, it can quickly communicate product information throughout the supply chain to every key stakeholder. The tool, therefore, shortens production time, ensures proper maintenance of inventory and also minimizes any transportation errors.

South Korea’s LG has been quite bullish on the blockchain since 2017. Last year, in May 2017, LG CNS partnered with R3, a blockchain consortium for the finance sector. LG CNS also recently created a dedicated blockchain team with 50 members. They also plan to increase the number of dedicated blockchain staff members to more than twice its current size.

Furthermore, LG is also a member of the Open Blockchain Industry Association (OBCIA). They recently joined in April 2018, and will also participate in the Linux Foundation’s open-source project hub called Hyperledger.

Reddit users are however skeptical of LG’s Monachain platform. According to this thread submitted on May 13, 2018, Reddit user fakesteez mentioned that LG is “too goddamn late to contribute anything of value that hasn’t been done, so they resort to copying other coins.”

Fakesteez stated that, while using biometrics is interesting, ICON has created an interoperable identity system. Unlike LG’s approach, ICON has multiple layers of verification from personal insurance history, to finance, history and medical. ICON has significant layers of verification, making it more resistant to fraud compared to LG’s biometrics approach. The Reddit user further criticized their Digital Supply Chain Management tool, mentioning that Waltonchain “already exists for this sole purpose.”

“I suppose you could buy Monachain if you wanted a straight up inferior coin that doesn’t communicate with any other chains and is overseen by the government,” said Fakesteez.