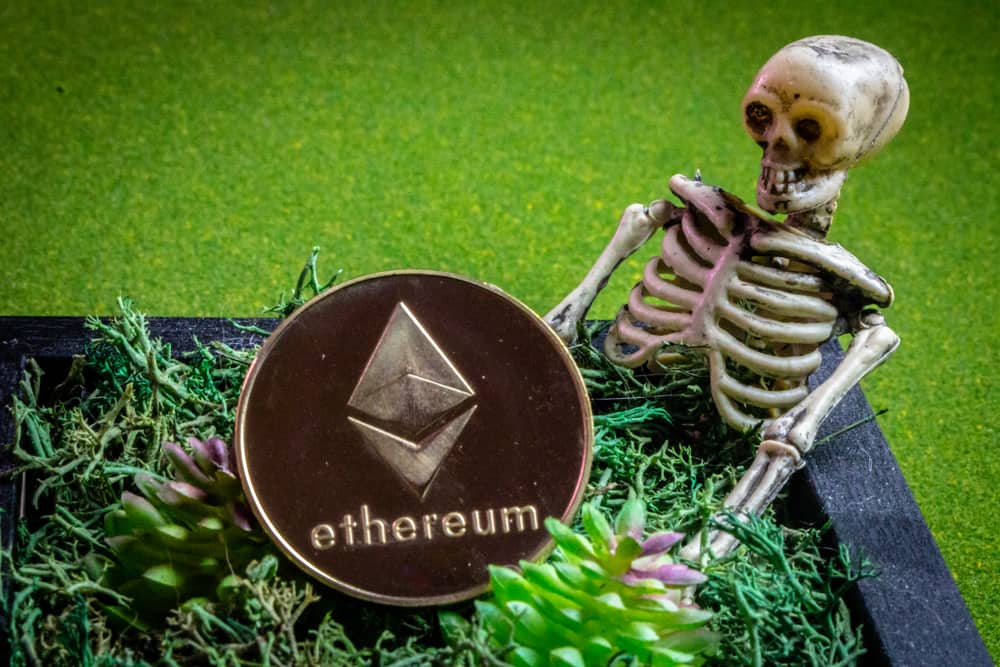 Funds from another ICO have just disappeared into thin air leaving investors in total despair. Pure-Bit pulled out this latest scam on November 9, 2018 at 5 PM Korea Standard Time. The exit cost investors 13,678 ETH, which translates to roughly $2.87 million as of press time.

Events picked up an accelerated pace as soon as the ICO event was over. The “Pure Coin” KakaoTalk channel community admin reportedly kicked everyone out and took the website down. Shortly after, someone moved the raised funds out to personal wallets. The website now returns a “this site can’t be reached” page.

An archived version of the website alleged that the company was raising funds to create the “third generation of mining exchange” that has the unique feature of paying dividends to holders.

Pure coin, an ERC 20 utility token deployed by the scammers to raise funds, was advertised as allowing token holders to receive “a portion of the exchange’s return just by having it in their wallets.” Furthermore, it entitles owners to 30% of commission fees if those are settled using PURE Coin.

A medium post published twice with minor changes on November 5th and November 7th by a writer that goes by the name “Alex Kim,” called attention to a PURE coin airdrop while vaguely going over some contradicting features of the token.

In poor English, the blog post claimed that “90% of the exchange’s revenue will be distributed in ETH per day” and that 100% of “mining transaction fees” are paid back to users in PURE.

The blog entry also revealed that over 90% of the PURE circulating supply would purportedly be burned over a 3 year period.

In fact, buybacks, and limiting circulating supplies are known financial maneuvers believed to impact a unitary price of assets. By limiting the circulating supply, the perpetrators would create an induced scarcity on the asset so that if there is a certain demand for the asset, a surge in price would often follow.

A referral program was also put in place with promises to pay the first responders to the announcement as much as 10,000 PURE, and the same amount for each person referred to take part in the deceitful ICO launched by the company.