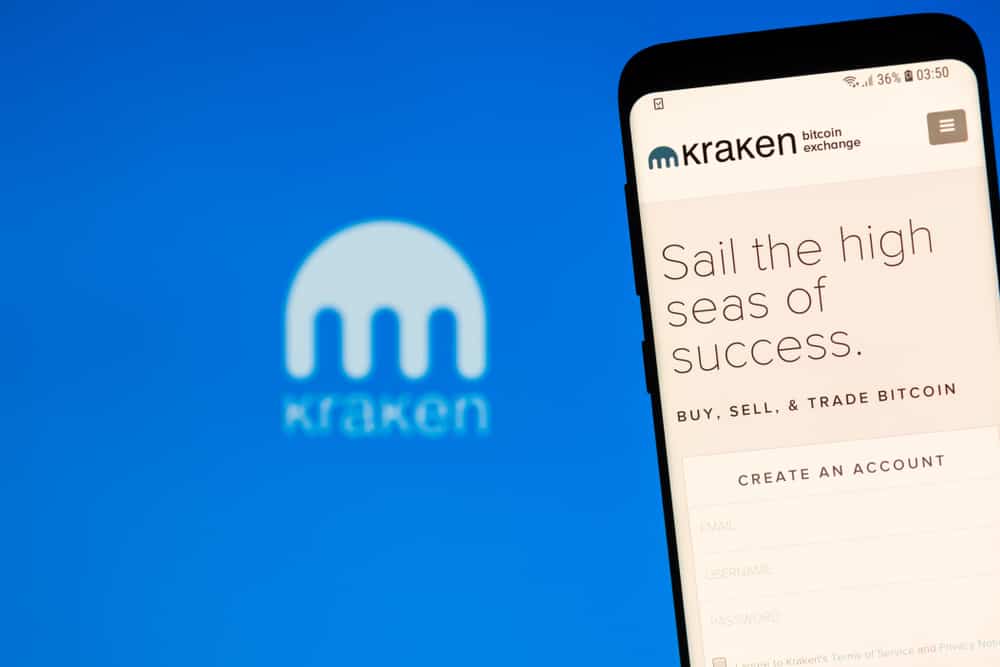 Kraken revealed in a tweet shared on January 5th that the volume of Law Enforcement inquiries received by the exchange in 2018 has tripled as compared to 2017.

Contents hide
1 An Ever Increasing Number of Requests From Law Enforcement Agencies
1.1 Related Articles:
2 The USA and UK Combined Issued Over 75% of Issued Subpoenas

The US-based exchange commented on the finding by stating that the cost of handling those agencies subpoenas is unequivocally becoming a barrier to entry for US customers.

Kraken further added that this might be the reason why many cryptocurrency startups choose to block them.

An Ever Increasing Number of Requests From Law Enforcement Agencies

In a tweet tagged “Peek at our Compliance team’s 2018 Transparency report,” Kraken shared a graphic representation in the form of two histograms and two doughnut charts.

The histograms aimed at breaking down the number of Law Enforcement agencies requests received by the exchange in the last couple of years.

While the first histogram represents the number of inquiries received annually from 2015 to 2018, the second one enumerates those global inquiries from June 2016 to date.

Peek at our Compliance team's 2018 Transparency Report. You can see why many businesses choose to block US users. Cost of handling subpoenas (regardless of licenses) is quickly becoming a barrier to entry. Inquiries up 3x YoY. pic.twitter.com/YbyLEqhOUf

A trend line translating the number of requests received on a monthly basis from June 2016 to date, shows a steady increase in the number of inquiries sent over by Law Enforcement agencies.

This could be explained by the increased scrutiny by regulatory watchdogs and governmental crackdowns on crypto projects since mid-2017.

The USA and UK Combined Issued Over 75% of Issued Subpoenas

Kraken also shared two doughnut charts, one visualizing the countries of requesting agencies in 2018, and the second one focusing on the US agencies that have issued subpoenas to the exchange.

In the comments section of the tweet, Kraken claimed:

“Part of why these are so taxing is that they often require a significant amount of education and back-and-forth. We’ll get requests for ‘all transactions,’ which could be petabytes of data when they actually only need the withdrawals from last week for one guy.”