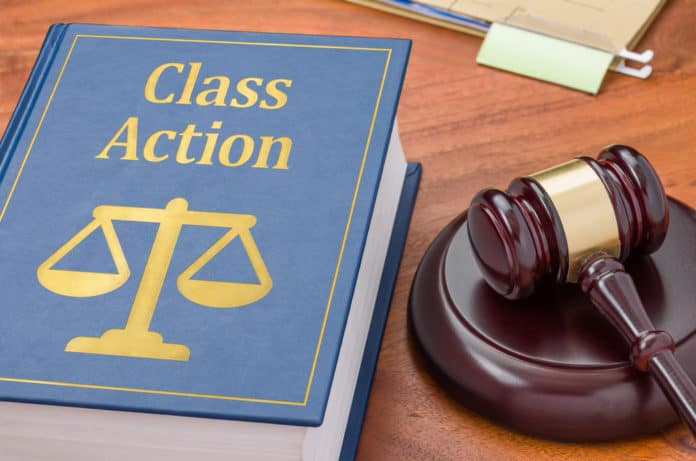 Rumors have been circling lately concerning the status of XRP and Ethereum, and whether or not they are securities. Neither the SEC nor similar government bodies have provided any recent comment on the matter.

With the class action lawsuit against Ripple explicitly citing:

many investors are now concerned that XRP might end up having been a security after all.

We spoke to Paul Mitassov, BASc, JD, a barrister and solicitor from Paul Mitassov Law. He offered to provide some insight into the purpose of class action lawsuits, such as the one against Ripple Inc:

“The lawsuit filed against Ripple labs is a class action lawsuit. Such lawsuits aim to recover funds on behalf of the entire affected class (i.e. a lot of people).

Coffey is the “representative plaintiff”, not the only plaintiff. The plaintiff class is defined in the documents as “All persons or entities who purchased XRP from Jan 01, 2013 through the present [with some exclusions]”. This potentially represents millions of people.

Now what is particularly interesting about this case is that the plaintiff and the lawyer appear to have a personal relationship, as seen in their Facebook posts. According to Mitassov, “The representative plaintiff is often paid extra money for their role in the lawsuit. (i.e. more than their claim alone).” Mitassov continues:

Regardless of whether or not the plaintiff’s investment in XRP was for the sole purpose of becoming the representative plaintiff, the benefits of class action lawsuits in the legal system are apparent, as Mitassov stresses:

“Because of their potential size, class action lawsuits serve as a strong deterrent against micro-fraud (which – as your query suggests – would otherwise not be cost-effective to litigate against). This deterrent role is often considered to be a class-action lawsuit’s primary function in the judicial ecosystem.”

Whether or not the solicitor and plaintiff will be successful in their suit remains to be seen. As the lawsuit continues, one thing is sure: XRP investors and enthusiasts will be watching closely.