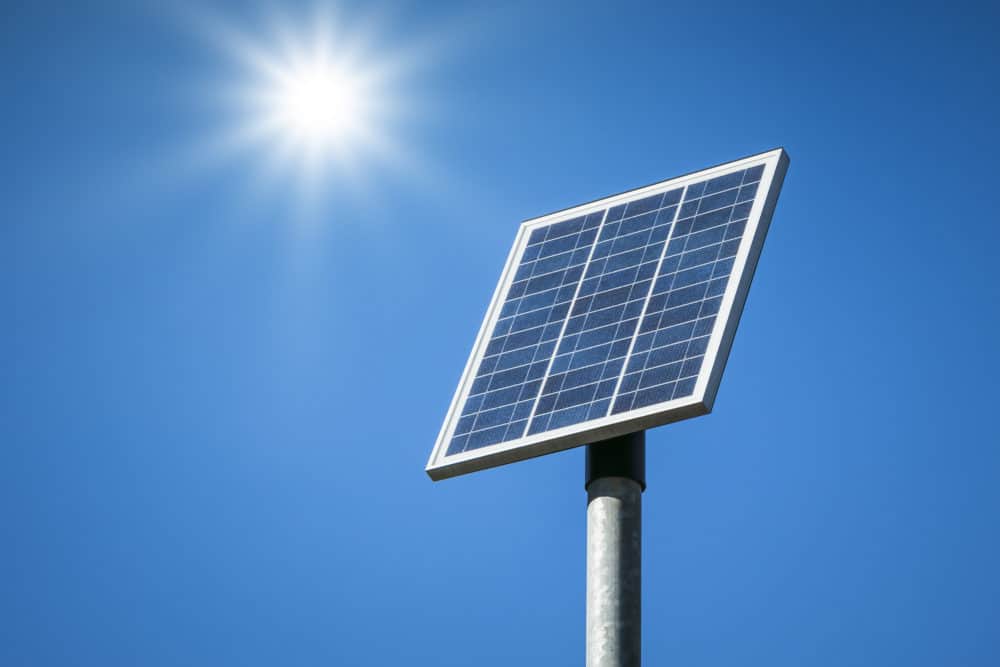 LISD and Power Ledger have joined forces to “democratize power in Europe” according to a report Power Ledger published on Medium.

Contents hide
1 Creating a Culture of Sustainability and Local Empowerment
1.1 Related Articles:
2 What is Power Ledger?
3 Power Ledger’s Early Industry Adoption Shows Promise
4 An Important First Move, But There’s No Test Like the Test of Time

The Australia-based company Power Ledger has developed a blockchain network that can be used to facilitate the production and distribution of renewable energy on microgrids in local communities. Recently, the Lichtenstein Institute for Strategic Development (LISD) announced that it would become Power Ledger’s first European Platform Application Host, and will provide access to the peer-to-peer energy trading platform to electrical microgrids in Europe.

Creating a Culture of Sustainability and Local Empowerment

As part of the new partnership, Power Ledger will support LISD in “marketing, planning and developing the metering, market settlement and reconciliation components of microgrids” while LISD engages in the process of the development of more sustainable energy production and storage practices in microgrids across Europe. LISD will also work to promote and improve other energy-trading initiatives in Europe.

The announcement came at the European Green Australia Summit in Berlin earlier this month. At the conference, LISD Professor Peter Droege spoke of the importance of the creation of clean, efficient, and inexpensive energy systems to healthy urban development:

What is Power Ledger?

Power Ledger’s blockchain-based platform supports energy trading across a local energy distribution network. In other words, Power Ledger makes it possible to sell surplus energy produced by residential and commercial sources to consumers on the same power grid. For example, if you owned a home that used solar panels to generate its electricity, and those solar panels produced a surplus of electricity, the surplus could be sold and used accordingly to and by your neighbors.

Additionally, the platform “allows for each unit of electricity to be tracked from the point of generation to the point of consumption within the building it is generated,” making the process of buying and selling locally-generated electricity transparent easily auditable. Additionally, the platform incentivizes the use of renewable energy sources within communities.

Essentially, Power Ledger is working to create what it calls a “new energy marketplace” that empowers individuals to produce energy that can be used in their neighborhoods. This reduces the vice-grip that large corporations have on energy markets in Europe, and in turn, provides a cheaper source of renewable energy that financially empowers communities on a local, peer-to-peer level.

The partnership between LISD and Power Ledger marks an essential first step in European industry adoption for Power Ledger. Real-world usage and integration are critical to the financial and technological success of any blockchain network and its corresponding crypto coin. Power Ledger began its integration into the Australian electrical industry in 2016, when it announced its first P2P electrical trading platform.

In addition to its use as a tool for decentralization, Power Ledger also has the potential to be used by AIs that can use Power Ledger to be responsible for buying and managing their electrical usage (for example, a self-driving electric car for hire.)

The Power Ledger ICO, which took place in early October, raised approximately AUD$34 million, which includes the AUD$17 million raised in the September presale. Roughly 15,000 individuals took part in the ICO. The POWR token was released onto public exchanges in early November; a single POWR coin is currently worth approximately US$0.66.

An Important First Move, But There’s No Test Like the Test of Time

The partnership with an institution like LISD is a positive sign that Power Ledger is capable of meeting expectations. However, for real growth to occur, the company will have to continue its reach into the European market, as well as expand to American, Asian, and African institutions and microgrids.