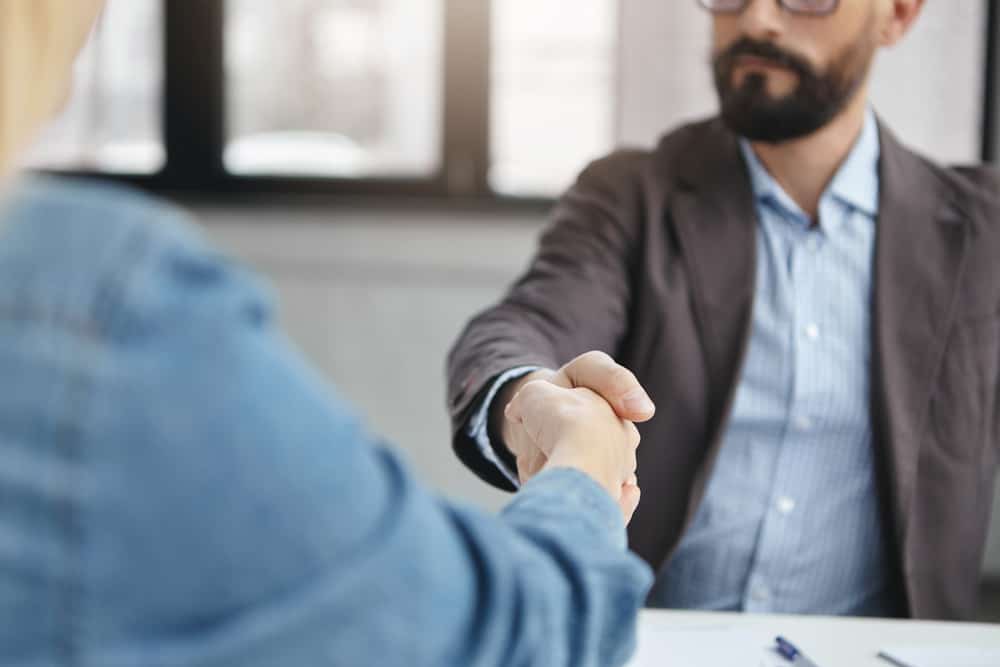 Decentralized payment platform TokenPay transferred to Litecoin its 9.9% equity share in the German WEG Bank AG, setting the basis for a strategic partnership between the two companies. TokenPay had originally bought the stakes in the abovementioned bank for an undisclosed amount back in May, along with the option to purchase the remaining 90% once granted regulatory approval.

In a joint press release published July 10, TokenPay revealed that the transfer of ownership to Litecoin comes in exchange of a broad and comprehensive marketing and technology service agreement.

Litecoin to Play a Pivotal Role Between TokenPay and WEG Bank

The Switzerland-based FinTech firm added that in lieu of the new alliance, TokenPay would be able to directly benefit from the high-level mechanization that Litecoin’s blockchain offers. The latter is believed by TokenPay to be of advantage to the company, its native token TPAY, and its overall operational activities.

“This partnership is a huge win-win for both Litecoin and TokenPay. I am looking forward to integrating Litecoin with the WEG Bank AG and all the various services it has to offer, to make it simple for anyone to buy and use Litecoin.”

For its part, the German WEG Bank AG also welcomed the deal, emphasizing on the likelihood of mainstream adoption for blockchain-based payment solutions in the very near future. In fact, Matthias Von Hauff, founder, and CEO of WEG Bank AG explained that having a conservative financial institution partner with such innovative companies (which are built upon the idea of fundamentally disrupting the financial realm) could seem unexpected yet is inevitable.

“[…] We have thoroughly and diligently examined the prospects of a common future, and we became convinced that the future of banking will make adoption of such modern payment methods inevitable.”

Furthermore, WEG Bank expressed its hope that Litecoin’s technical expertise in blockchain-powered payment settlements would be of great importance in establishing a framework of comprehensive automation procedures, standards, and guidelines as the bank is working toward exploring new business opportunities and markets.

Key Areas Covered by the Agreement

Speaking of the key areas that the partnership covers, TokenPay revealed:

“This includes, but is not limited to, the TPAY cryptocurrency and its vital Blockchain, eFin decentralized exchange (DEX) and the EFIN coin, TokenSuisse asset management and structured financial products, WEG Bank FinTech platform including high demand consumer debit cards and the TokenPay Multisignature Transaction Engine designed for processing fast and secure crypto e-commerce payments for merchants.”

The head of the supervisory board of TokenPay also conveyed his excitement about the perspectives and opportunities that the collaboration with Litecoin and WEG Bank will grant to his company. He added that such partnership would impact TokenPay’s ecosystem as a whole and provide a “strong and diverse customer base for the company’s crypto debit card business.”

Moreover, TokenPay revealed that it had acquired an additional 9.9% equity shares in the German Bank. The press release revealed that the German Federal Financial Supervisory Authority, BaFin, requires its formal approval prior to granting any foreign entity the right to acquire more than a 9.9% share in a German bank. TokenPay went on to explain that once it gets the regulatory green light, the company plans to exercise its option to buy the remaining shares of WEG Bank.