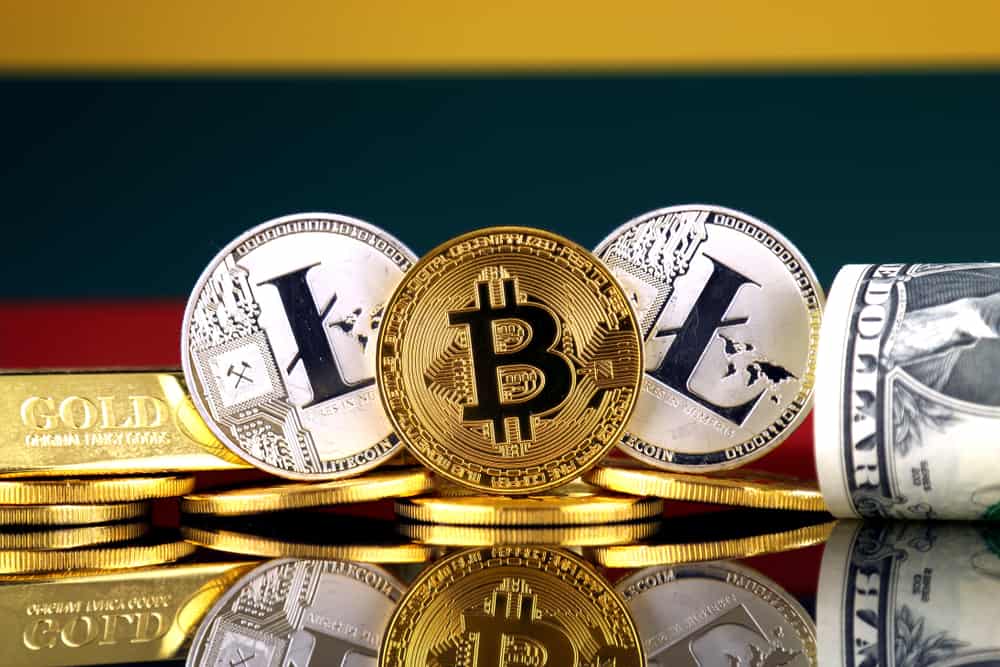 Lithuania is hoping to become the next big cryptocurrency destination in Europe as its thriving blockchain businesses have netted it about half a billion euros within a year. The country’s cryptocurrency entrepreneurs lauded the Baltic state for its fast yet inexpensive Internet.

However, blockchain-based companies like Bankera are merely a portion of Lithuania’s cryptocurrency pie. Businessman Antanas Guoga, who’s also a member of the European Parliament, is also helping in pushing the thriving cryptocurrency business in the country forward by taking a more lenient stance on digital currency regulation. Guoga said:

“What we’re seeing is a real revolution.”

Local cryptocurrency businesses have racked up about half a billion euros from initial coin offerings, boosting Lithuania’s economy, which is set to increase by up to 3.1 percent this year. While Lithuania continues to see potential in cryptocurrencies, European banks and regulators are now worried that this might lead to an increase in criminal activities.

Lithuania upgraded its Internet to meet the demands of the thriving business and even ensured that local regulations wouldn’t get in its way, but European banks believe that there are still risks involved. Banks fear that cryptocurrency businesses could become a cesspool of illicit activities such as money laundering.

Aside from Lithuania, other countries are also banking in on cryptocurrencies and blockchain technology. According to JamaicaObserver, Deputy Prime Minister of the Bahamas K Peter Turnquest announced the development of the country’s own “digital Bahamian currency.” Turnquest explained:

“As an island nation, where transportation can be an inconvenience for many, especially the elderly, and costly, we must offer financial services digitally and securely.”

The Deputy Prime Minister of the Bahamas is hoping to incorporate blockchain technology not only to increase efficiency but to eliminate corruption within the system as well. Turnquest said:

“Using technology and single points of contact, we’re able to eliminate a lot of the human element that facilitates corruption.”