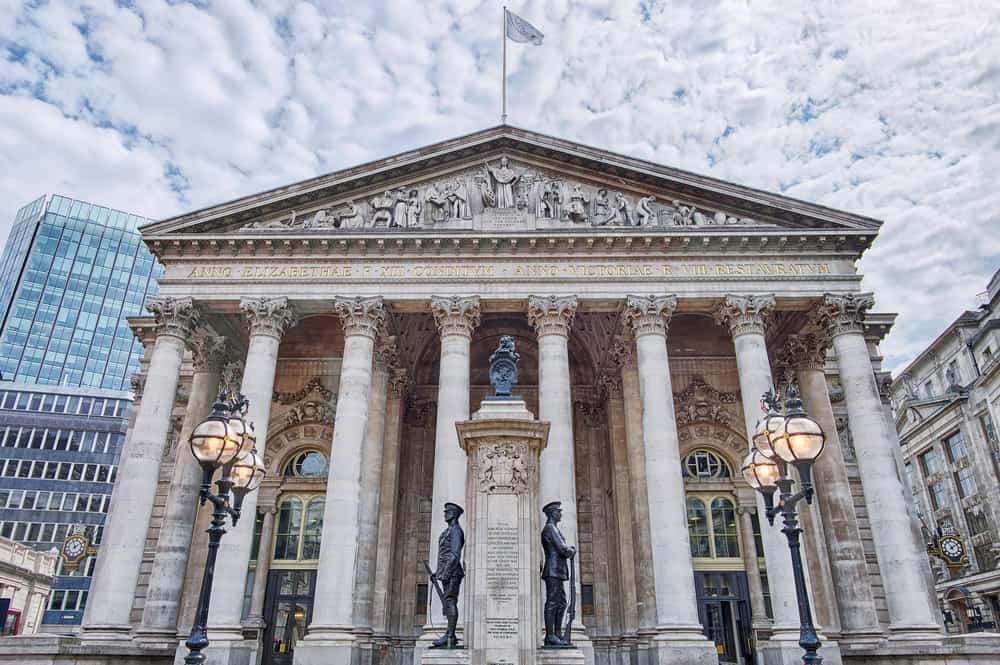 The London Stock Exchange (LSE) is considering adding blockchain to its technology inventory and if all goes as per plan, the 300-year old trading venue, one of the firsts in the world, could soon deploy distributed ledgers for issuing stocks and settling trades.

LSE has been open about its growing focus on blockchain technology for a while now. Earlier this year, the exchange even led a $20 million investment round in London-based blockchain startup Nivaura.

While the size of LSE’s investment was not disclosed, the exchange confirmed that it had acquired a minority stake in the company.

LSE’s willingness to embrace blockchain was once again in the limelight during CEO Nikil Rathi’s recent conversation with CNBC. In the interview, Rathi was candid about the exchange’s admiration for the still-nascent, but fast-evolving technology. He admitted of having been inspired by the success of the early blockchain initiatives at other stock exchanges globally.

To quote the LSE CEO:

“You can certainly see distributed ledger technology having an application in the issuance process… I can see that technology being used in settlement too.”

It looks like a feasibility assessment is already underway for evaluating blockchain’s impact on the operational efficiency of the exchange’s trading services. The CNBC report states that LSE is currently experimenting with the issuance, admission, and trading of equities in a regulatory sandbox operated by Nivaura under the guidance of UK’s Financial and Conduct Authority (FCA).

When, if at all, the technology tested in the sandbox will make it to the real market environment is anybody’s guess at this juncture.

The London Stock Exchange, the sixth largest in the world, is the latest in an array of traditional financial institutions showing a keen interest in incorporating blockchain technology internally.

And then, there’s JP Morgan, another financial services heavyweight that’s going knee deep into the crypto space with its own stable coin JPMCoin.

Despite the growing popularity of blockchain in the banking and financial services sector, most traditional financial firms are still somewhat reluctant to cozy up to cryptocurrencies. And that is despite the fact that the birth of distributed digital ledgers was essentially a byproduct of the first digital currency in the world, Bitcoin.

While Rathi doesn’t seem to outright dismiss the potential of cryptocurrencies (and even roots for competition and technological progress in the capital markets business), he believes that  “extreme manifestations” in the crypto space were indeed a worrying aspect.