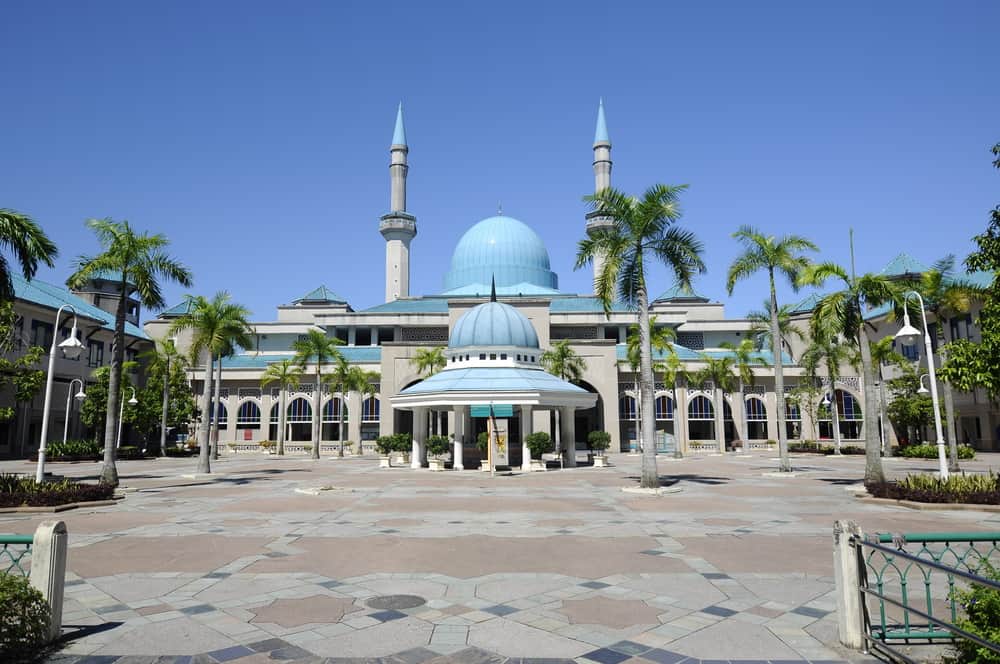 Malaysia’s ministry of education announced on Twitter on Nov. 8th that it teamed up with a consortium of six universities to launch a blockchain-based system known as e-Scroll to issue and verify the authenticity of university degrees.

The initiative was formed as a direct response to the growing number of cases of fraudulent degrees and how the internet is facilitating the growth of the industry. The e-Scroll system is built on top of the NEM blockchain.

A Stop to a Growing Fraudulent Industry

“Need for such a secure and robust system has arisen due to the increasing number of fake degrees and how easily they are available on the internet.”

The press release cited an article published in January by the BBC which revealed that thousands of UK nationals were buying fake degrees from the internet. The investigation uncovered that nurses and NHS consultants are among the buyers of the fake degrees. The buyers are even prepared to part ways with £500,000 ($648,000) in order to lay their hands on the counterfeit documents.

Furthermore, only 20 percent of UK employers check the authenticity of certificates submitted by prospective employees.

The idea for the e-Scroll system was raised in January by the MADICT – Majis Dekan-dekan ICT (Council of ICT Deans) of the universities in the country. The new partnership is a “decisive action taken to prevent such degree fraud which also cheats and unfairly disadvantages genuine students.”

Blockchain technology was proposed as a solution to the growing problem because it is “secure and has the potential to increase the efficiency in authenticating a genuine certificate.”

Universities in Malaysia currently receive thousands of global requests from entities that want to verify if graduates truly have the degrees that they claim to have. In turn, the universities still rely on email and telephone to respond to the requests. The method is slow and inefficient, and blockchain technology has the potential to increase the speed and efficiency of the process.

The initial members of the consortium are six public universities that include the UUM, IIUM, UTM, UMS, UMT, and UITM. The IIUM was picked by the ministry to lead the consortium.

The consortium was developed with the aim of spreading skills “training and development of the technology among the university students and academics.” In the future, the consortium is expected to deliver industry standard blockchain solutions that will help members to generate income.

The e-Scroll system is built on the NEM protocol because of its “unique features in managing traceability and authentication requirements.”

The verification takes only a few seconds and can be done from any location in the world. Ph.D. students graduating from IIUM on Nov. 10th will have their degrees embedded on the blockchain-based system, marking the first time the e-Scroll system is put to use.