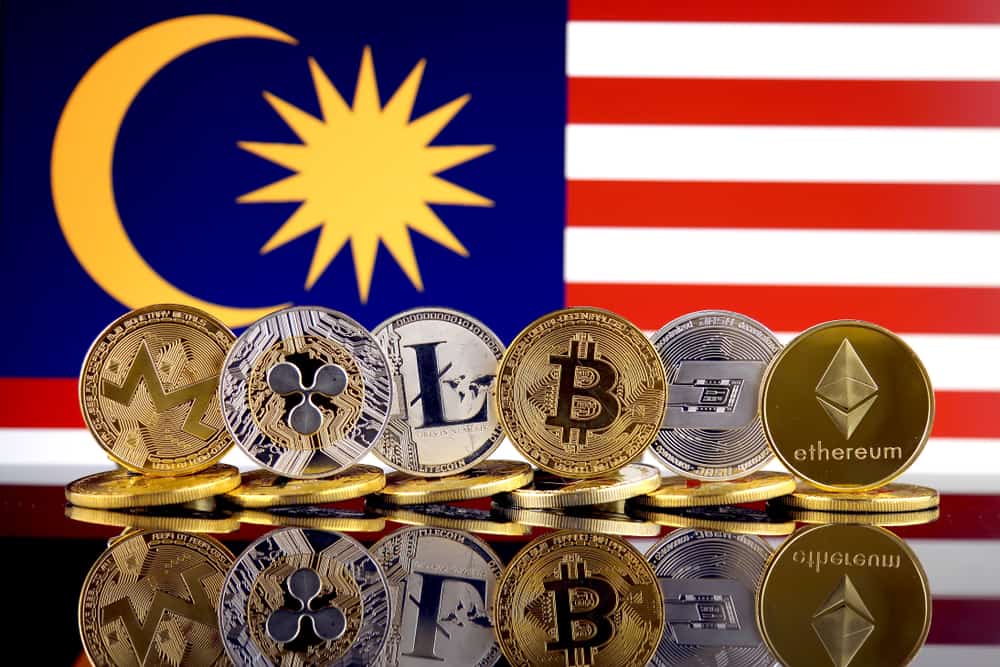 The prolonged bear market might have prompted investors in other parts of the world to cut their losses and sell some of their digital assets. However, the climate is very different in Malaysia, where crypto buyers still outnumber sellers.

The current prices of cryptocurrencies might just be a fraction of their December all-time highs, but that has not dampened the optimism of Malaysian crypto investors. Surprisingly, buyers continue to outnumber sellers in the Malaysian cryptocurrency market, according to a report by Malaysian publication The Sun Daily.

This was revealed by Coinhako cofounder Yusho Liu, who said:

“The buy side is still very robust. Generally, there have been more buyers than sellers over the years. The more people know about it, the more they will be interested in buying into the future.”

Liu also said that contrary to expectations, there has been an increased participation by mainstream traders these past nine months. Apparently, Malaysian crypto investors remain bullish and are generally taking a long-term approach when it comes to crypto investing. According to Liu:

“Most of the people buy and hold. I don’t see many people buying and selling day in, day out … The volume has declined, but it has started to pick up again. In the long run, we’re still bullish (on cryptocurrencies).”

Similarly, Singapore-based Coinhako remains bullish on Malaysia’s cryptocurrency market. Since the firm entered the country in 2016, it saw a massive rise in its business portfolio in such a short period of time. Its Malaysian customer base ballooned to more than 100,000, while its transaction volume rose to S$250 million. In fact, its Malaysian division now accounts for 20 percent of the company’s transaction value.

But Coinhako is not stopping with just Malaysia. The company already revealed plans to expand to other Malaysian markets such as Indonesia and Vietnam.