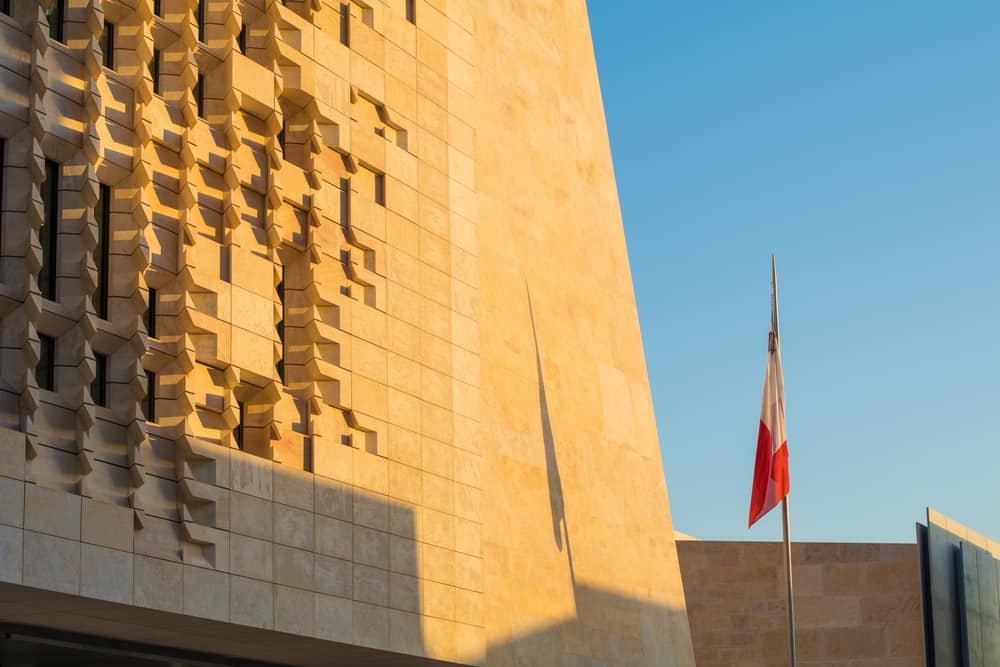 The Maltese Parliament passed four bills — one to establish Infrastructure Malta and three others for the regulation of the distributed technology sector in the country. According to Maltatoday, the three new bills for the blockchain industry include “Malta Digital Innovation Authority Act,” “Innovative Technological Arrangement and Services Act” and the “Virtual Financial Asset Act.” They formalize the domestic blockchain and cryptocurrency industry and regulate initial coin offerings (ICOs).

The three new bills passed by the parliament will help regulate blockchain firms, as well as ICOs.

As per Nasdaq report, the Malta Digital Innovation Authority Act will formalize the regulatory framework for the blockchain and cryptocurrency industry. It establishes the Malta Digital Innovation Authority (MDIA), which will act as a regulator for the industry. Said regulatory authority would have a Board of Governors, to be headed by a CEO. Stephen McCarthy has been confirmed to become the first chief executive of the MDIA, as reported by Times of Malta.

The Virtual Financial Assets Act (VFA), on the other hand, will regulate ICOs. Companies interested in raising funds through an ICO must publish a white paper with details of their project and make their financial history public.

The third bill, the Technology Arrangements and Services Bill, concerns the registration of exchanges in Malta. It details the process of registration and certification of service providers in the country. The bill is reportedly designed to attract more crypto exchanges to the country.

The steps taken by Malta to create supportive regulations for blockchain technology are a first in the world. Several companies, threatened by the hawkish stance in their original jurisdictions, have already moved to the country. The Digital Economy Secretariat believes that the influx of these innovative companies will help in creating new jobs.

“Through innovation, Malta is fast becoming a pioneer in economic innovation in order to strengthen its economy through the creation of a new economic niche. This is resulting in other bigger countries following the footsteps that Malta took in this field.”

Silvio Schembri, parliamentary secretary for the Digital Economy, said that the new regulations will give investors peace of mind as the companies now have the necessary regulatory framework to operate in. He said:

“I am optimistic that further companies will choose Malta to operate from with a system that offers stability and that will eventually result in further economic growth.”

Crypto industry heavyweights OKEx and Binance have already moved their offices to Malta.