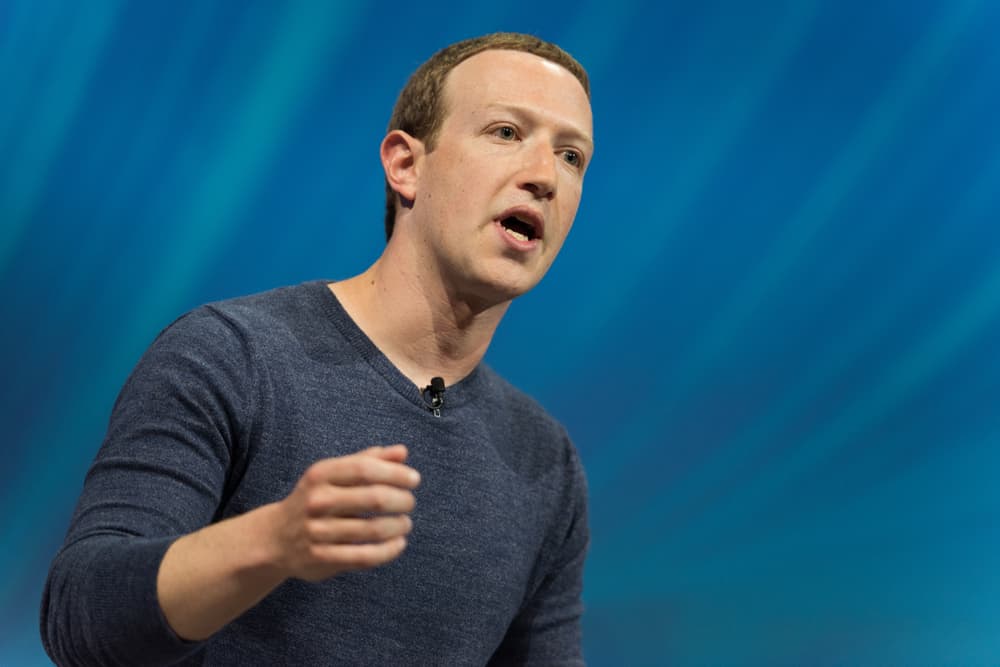 Facebook’s widely anticipated dive into the crypto space is no longer mere speculation. Over the past few months, multiple independent sources have corroborated the social media giant’s plans for building a payments system powered by its own cryptocurrency. (Blokt has covered the story on numerous occasions including here, here, and here.)

And now, shedding more light into Facebook’s roadmap for this secret initiative codenamed “Project Libra,” the Wall Street Journal reported earlier in the week that the company has been working on the project for more than a year now. To expedite the process, the company is believed to be recruiting potential allies including dozens of financial firms and online merchants.

According to the WSJ report, the social media giant is already in talks with Visa and MasterCard, the two heavyweights that control a big chunk of the global payments industry. On top of that, Facebook reportedly is also in talks with First Data, a payment processing platform.

The company is also believed to be in talks with several e-commerce firms and apps, which, if goes to plan, will see these potential partners agreeing to accept the Facebook Coin in their stores and possibly even funding the project.

Given how Facebook is currently fighting an uphill PR battle after getting caught with its pants down over multiple privacy scandals, it makes sense to view the introduction of a stablecoin, at least in part, an attempt at damage control and to boost user confidence. (Cryptocurrencies offer a higher degree of anonymity and security, which may have prompted Facebook to turn to the asset class as the company explores new avenues of revenue.)

According to WSJ, the company is also planning to roll out a virtual checkout option that will enable users to shop at third-party sites. (The process will be akin to how people can access third-party websites using their Facebook credentials.)

Facebook has gone on record saying that the company is keen on leveraging the rich potential of blockchain technology to improve various feats of its social network.

Mark Zuckerberg, CEO of Facebook, himself said in an interview with Harvard Law Professor Jonathan Zittrain that he was open to the idea of using blockchain technology to store Facebook logins.

Zuckerberg said at the time:

“I’m thinking about going back to decentralized or Blockchain authentication. Although I haven’t figured out a way to make this work out, but this is around authentication and basically granting access to your information and to different services.”

He further stated that the use of blockchain could help users exert better control while sharing data with third-party apps.