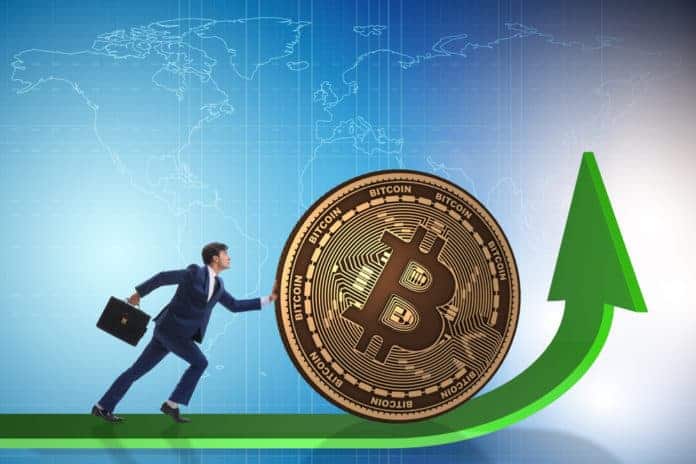 John McAfee believes that the cryptocurrency market will experience significant changes leading up to June 12. The date is fairly significant since it was the original date for the summit between Donald Trump, the US president and King Jong-un, the dictator of North Korea.

McAfee also made a strong connection between cryptocurrency prices and the state of global politics and foreign policy. Furthermore, in the tweet, McAfee discusses the US’s relationship with Japan. To support his argument, he stated that “my algorithm predicted Trump’s June 12th date. They have never been wrong.” The technology expert’s tweet gained significant traction and discussion with 1,605 likes and 903 comments.

It, however, isn’t the first time McAfee has been vocal about his predictions concerning the cryptocurrency sector. He once stated that Bitcoin’s value would increase to $1 million by the end of 2020, a statement he still defends. He also encouraged traders earlier this week via a tweet, to pay attention to the news and global affairs and “use their heads.”

According to McAfee’s tweet “I seldom make short term predictions because they are frequently meaningless and they encourage short term investors, which in turn encourages mediocrity. But this is a special time.”

The technology expert goes on to state that readers can “measure me on this.”

McAfee begins by looking at the Korea deal. “The Korea deal is done, and Trump will sign the documents in Singapore on 12 June (This date has not before been published). The various noises being made are propaganda for domestic consumption.”

He then moves to relations between the US and Japan. “After Singapore, Trump will go to Japan where talks on creating a gold backed US currency will commence.”

Although McAfee believes Bitcoin’s price will reach $15,000 in June, he believes it’s relatively short-lived as it will fall again in July. His predictions for Docademic, Bezop, Bitcoin private, and EOS are all highs and positive increases for the tokens.

Despite McAfee’s reputation in the tech community, the online cryptocurrency community on Reddit does not appear impressed with his predictions. User xyz_proton stated that “John McAfee is literally full of shit and just pumping his own reserves.” User billtae went on to comment that “all these predictions are nothing more than wild guesses. Who really knows?”

It’s not a surprise that the Reddit cryptocurrency community has taken McAfee’s predictions with considerable skepticism. In April 2018, McAfee revealed that for every promotional tweet, he charges $105,000. While that seems like an enormous amount, McAfee justifies his position with the number of followers he has calling it “the Mcafee effect.”

Since McAfee’s Twitter followers “have more than 50 percent of their total assets in cryptocurrencies” and they represent “at a minimum, $4.48 billion in crypto investment,” for McAfee, these are “statistically valid percentages.”