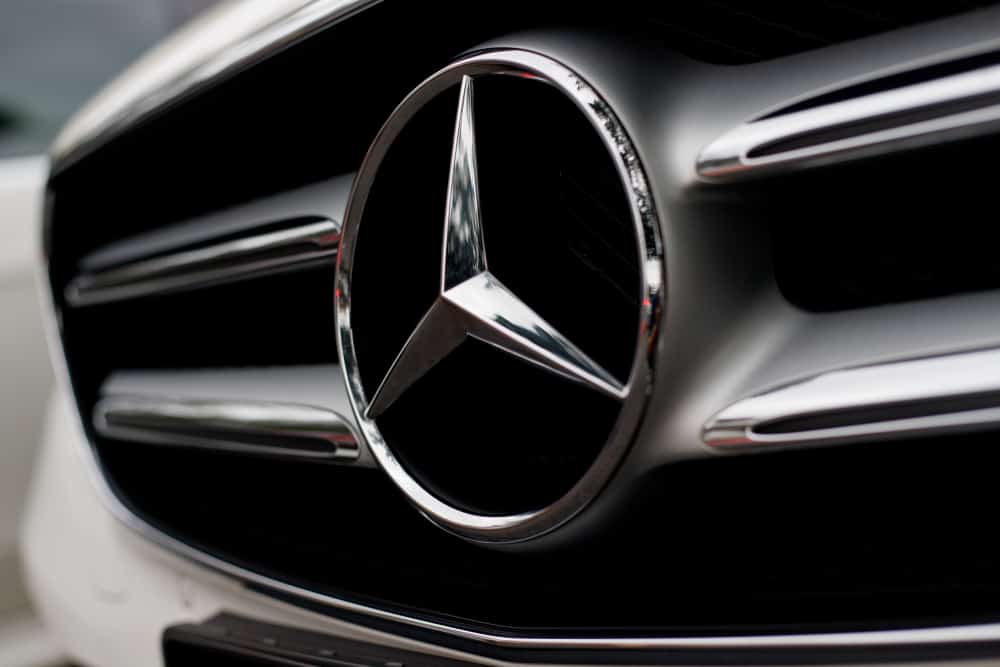 Mercedes-Benz has just become one of the first global auto manufacturers to have incorporated blockchain technology into its supply chain.

The company launched the prototype of its new blockchain-powered system developed in collaboration with Icetris, an enterprise contract management platform.

The primary objective of this initiative is to simplify the automaker’s complex supply chain and doesn’t yet carry any retail element.

Mercedes-Benz, or for that matter any major automaker anywhere, usually relies on intricate supply chains.

The larger and the more complex the chain is, the harder it gets to manage it, which can then lead to operational inefficiencies and errors.

And that’s where comes blockchain can come to the rescue.

The auto giant is confident that the new blockchain prototype will allow transparent mapping and understanding of the transmission of contracts throughout the entire supply chain.

The modus operandi of the new system is much akin to that of any blockchain-powered accounting or financial system. If a sub-supplier fails to comply with their contractual obligations at any point, it will reflect on the blockchain.

The prototype has been developed already and is currently deployed at select few suppliers under a pilot project. The company is gathering feedback and waiting for the approval of suppliers and partners before pushing ahead with a full-fledged rollout.

Wilko Stark, Member of the Divisional Board of Management Mercedes-Benz Cars, Purchasing and Supplier Quality, briefly touched upon the merit of the move by saying:

“Blockchain technology has the potential to fundamentally revolutionize our procurement processes and could affect nearly the entire value chain. Global supply chains are becoming increasingly complex. With our Blockchain-prototype, we are in the first step testing one of the diverse possible applications with the aim of increasing transparency beyond our direct suppliers.”

“The transmission of contracts to each member of the supply chain is the prerequisite of cooperation with our suppliers, especially in terms of sustainability and ethical conduct. The Blockchain prototype opens up completely new ways to make purchasing processes simpler and safer.”

Among other perks, the new system will benefit all partners in the supply chain by enabling seamless tracing of raw materials and components.

Because the real impact of a blockchain system depends a lot on the quality of data, the auto giant is already in talks with all its suppliers to figure a mutually beneficial way to push the technology across its supply chain.

Counterfeit auto parts that are subpar in quality and yet authentic in appearance often sneak into auto supply chains. This phony hardware eventually makes its way into dealer service centers, and then into vehicles of customers.

This is a somewhat common issue that not only seriously damages the reputation of dealer services, but also dents the average consumer’s perception of the auto brand in question.

The use of blockchain can help prevent such uncalled for occurrences by generating distinctive identification for each hardware part and assigning timestamps for their journey through the supply chain.

Besides deterring the spread of counterfeit parts, the tags on individual parts can also help owners of vehicles to learn which parts have been changed out.

Additionally, it also makes things easier for manufacturers to execute recalls, or for the service centers to accurately identify when a particular part approaches the end of its lifespan.