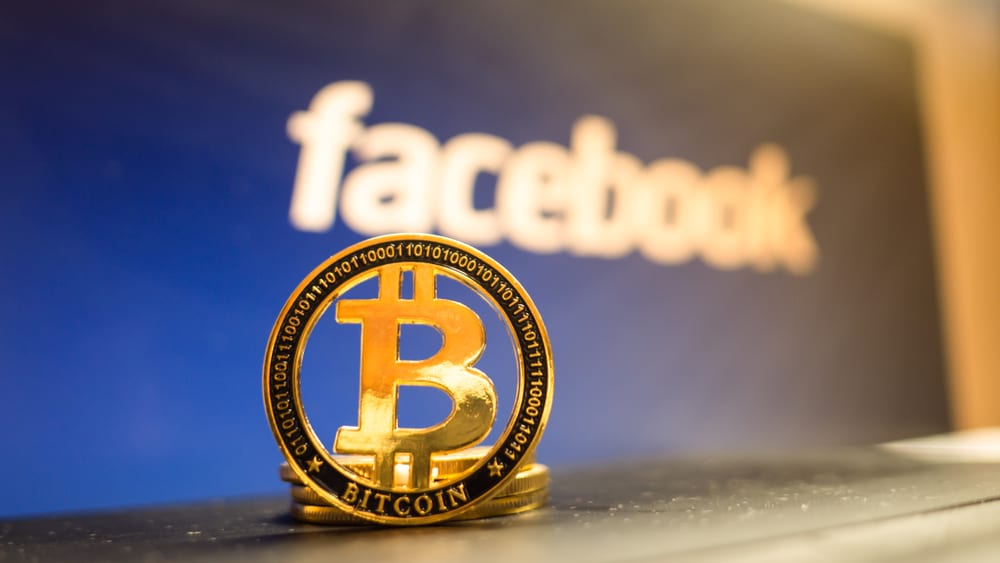 Galaxy Digital Holdings CEO and founder Mike Novogratz appeared on CNBC’s Squawk Box on May 24 in which he discussed the cryptocurrency market and touched on the impact that Facebook’s anticipated blockchain project will have on the crypto market. He also questioned the intrinsic value of gold and highlighted that Bitcoin has “established itself as a store of value.”

Contents hide
1 Crypto Winter Is Over, or Is It?
1.1 Related Articles:
2 Zuckerberg Meets the Winklevoss Twins

Crypto Winter Is Over, or Is It?

Novogratz responded without hesitation that the crypto winter is over. He said that one of the reasons for the crypto bubble is that those who wanted to “launch a coin wanted to create the new Bitcoin.” Bitcoin has been on an impressive run since April 1 in which its price has almost doubled from $4,100 to its current price of nearly $8,800.

The former Wall Street executive said that “gold is another store of value.” He gave an interesting answer when asked about the intrinsic value of Bitcoin. He diverted the attention from Bitcoin to gold. Novogratz said that if all the gold that has been mined is taken and put in three Olympic swimming pools, it gives a market value of $8.5 trillion. He highlighted that people don’t use gold for anything other than jewelry and showing their wealth.

He raised an important point when he was asked about the investors who are buying Bitcoin, considering that many people got burned during the market’s price movements last year. The Bitcoin bull said that retail investors come and go and that institutions are moving in. Novogratz said that endowments from the world’s major universities – Yale, Stanford, and Harvard – are dabbling with crypto. He referred to them as “real thoughtful investors.”

The discussion progressed to the point where they talked about the impact of Microsoft and Facebook in the space.

“Facebook is wildly important for the ecosystem,” said Novogratz. He cemented his notion by stating that Facebook is one of the largest companies in the world, and its blockchain project is an indication that “crypto is part of its future.” It is widely known that the social media giant is planning to issue a stablecoin. He added that Facebook’s coin is not a threat to Bitcoin but is a major boost for the crypto space.

Facebook may have spoken to Gemini because it is linked with regulators. The exchange is licensed to operate as a trust company in New York and was approved to launch the Gemini Dollar, a stablecoin pegged to the USD, wrote the Financial Times.

The Winklevoss twins do not initially pose as possible partners for Facebook. The twins sued Mark Zuckerberg for allegedly stealing their idea that eventually led to Facebook while they were still students at Harvard University. The twins were paid out a settlement of $65 million in cash and Facebook stock.

Ben Mezrich, the author of The Accidental Billionaires and Bitcoin Billionaires, told Squawk Box on May 24 that the twins started buying Bitcoin when it was still trading for as little as $7. They bought 200,000 Bitcoins then.