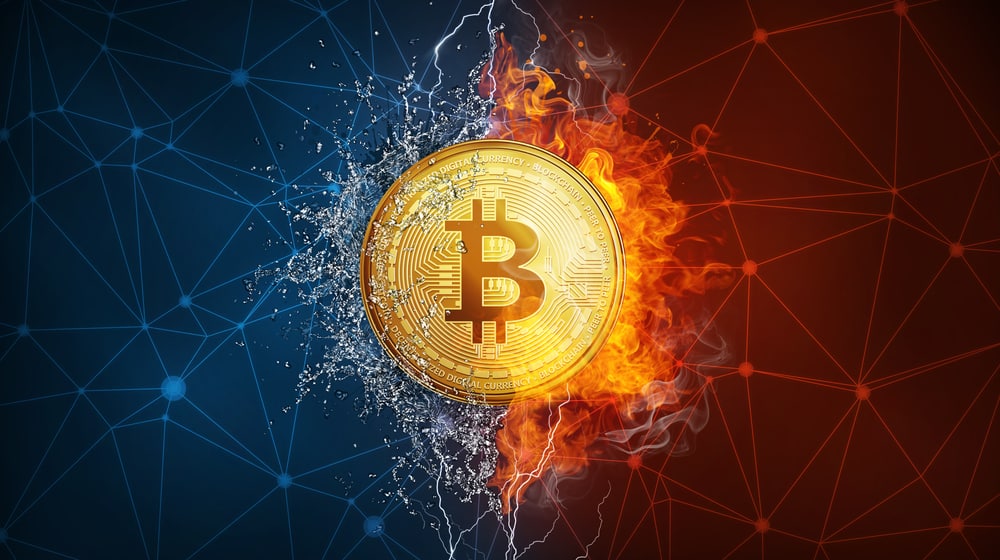 America’s best brains in academic studies are now working together to create a new digital currency.

Contents hide
1 Who Is Working on the Project?
1.1 Related Articles:
2 Why Do We Need a New Cryptocurrency?

According to a recent report from Fortune, professors from MIT and Stanford are working together to create a new cryptocurrency that intends to do what Bitcoin cannot yet: process thousands of transactions per second.

Who Is Working on the Project?

Professors from seven prestigious colleges in the US including the Stanford University, Massachusetts Institute of Technology and University of California, Berkeley are working together to create the digital currency.

The project intends to create a cryptocurrency that can achieve much higher transaction speeds than Bitcoin without compromising on decentralization.

The new cryptocurrency will be called Unit-e.

It will be the first initiative of Distributed Technology Research (DTR); a Pantera Capital backed non-profit foundation where academics will be developing decentralized tech.

Why Do We Need a New Cryptocurrency?

Bitcoin is the first generation of blockchain-based digital assets that has provided recognition to the industry but hasn’t brought about mainstream adoption yet.

The restrictions in the Bitcoin network interfere with its scalability and performance.

Pantera Capital’s co-chief investment officer Joey Krug noted that the mainstream is aware of the scalability issues of these networks.

“We are on the cusp of something where if this doesn’t scale relatively soon, it may be relegated to ideas that were nice but didn’t work in practice: more like 3D printing than the internet.’’

Therefore, DTR wants to create a crypto that can process transactions at speeds even greater than that of payment services giant Visa.

Unit-e’s ambition is to be able to process 10,000 transactions per second. They plan to launch Unit-e in the second half of 2019.

According to Pramod Viswanath, research and professor at the University of Illinois Urbana-Champaign, the team first deconstructed how blockchain technology works and understand its performance limits so they can design new tech that operates as near to these limits as possible.

“Bitcoin has shown us that distributed trust is possible, but it’s just not scaling at a dimension that could make it a truly global everyday money. It was a breakthrough that has the capacity to change human lives, but that won’t happen unless the technology can be scaled up.”

Viswanath’s university colleague Andrew Miller said that they couldn’t guarantee the success of the cryptocurrency, especially if it fails to gain traction in the short-term, but eventually, the best technology should win in the long term.