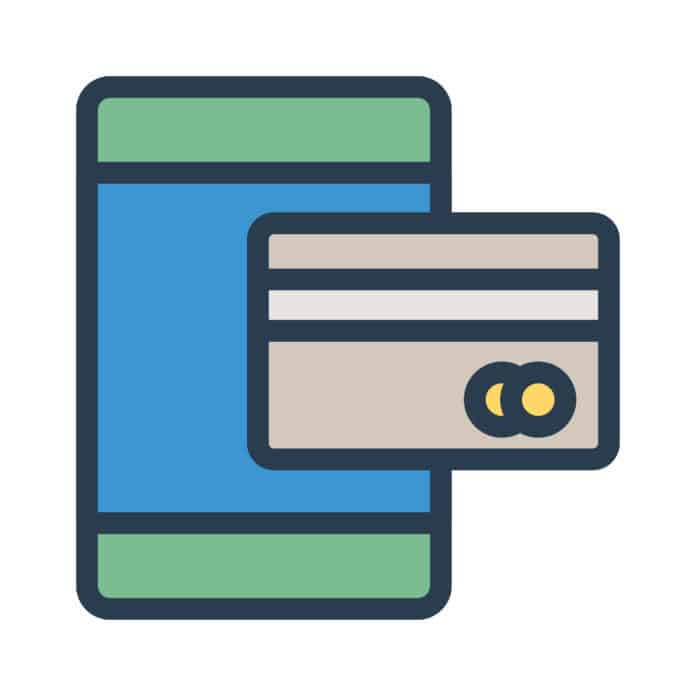 Another new digital currency project has surfaced, with several big names being on board for it. According to the MobileCoin team’s announcement, Binance Labs, which is a large blockchain incubator, decided to take the lead and raise up to $30 million in Bitcoin and Ether, all for the sake of the new crypto. Because Binance lists MobileCoin, it will enjoy a certain “priority consideration.”

New projects involving cryptocurrencies are always a gamble, but a simple act of legitimization when coming from a famous name can make a significant difference. One such name is Moxie Marlinspike, who is also a founder of Open Whisper Systems, and a popular messaging app, Signal. According to Wired’s report from December, Marlinspike started working as a technical advisor for MobileCoin back in August of last year.

Other big names that decided to join Marlinspike include a MobileCoin technologist and a partner at Crypto Lotus, Joshua Goldbard, as well as a legal counsel Shane Glynn. Glynn can help when it comes to navigation through cryptocurrency regulations. He worked as a senior product counsel at Google from 2010.

Back in December, MobileCoin decided to publish a whitepaper in which they share their goal. They said that usually, creating a secure and trustworthy cryptocurrency requires the presence of a third party, so that transactions can be validated, and keys properly managed. In the process, the benefits regarding the cryptocurrencies are lost, which is what MobileCoin aims to avoid.

The new project wishes to create a private, fast, and simple-to-use crypto that will keep all of the benefits, without sacrificing the simplicity and privacy of the transactions.

According to MobileCoin team, all of the transactions will be synchronized to the network through the use of the Stellar Consensus Protocol. This protocol will enable speed, as well as scalability. Privacy will be guaranteed through integration into smartphone messaging apps like Signal and even WhatsApp, which are both using Marlinspike’s protocol for encrypting the signal.

In short, MobileCoin is made in a way that messaging apps can integrate with the coin’s wallet.

When it comes to Marlinspike, he is almost a reverse tech celebrity. He is respected by many, inside and out of crypto circles, which means that his choices usually aren’t something that should be ignored.

Despite that, as well as the fact that MobileCoin has both talent and funding, this project is still in its early days. Binance Labs, as the project’s incubator, will use its resources to concentrate on pre-ICO projects. On the other hand, MobileCoin will use its funding to create a proper team and develop working processes at the same time as its product is being developed.

Binance Lab’s comment on the project is that it will have a critical role when it comes to adoption of digital currencies. Both teams share a common vision, and Binance Labs states that it is proud to have a chance to support this project.

MobileCoin still has issues to take care of

As for MobileCoin itself, it also released an announcement about their plans to recruit a strong team of engineers. They want those with experience in working on larger systems, have had a senior role, and who like working on the low-level code.

MobileCoin will also need to give a proper answer to a question why yet another new digital currency needs to exist in the first place. One of their main concerns should also include positioning themselves as a better alternative that will attract the users and become a better choice than services like PayPal or Venmo.

Not only that, but they will also need to deal with regulatory challenges in a proper way. For example, they need to find a way to prevent fraud and money laundering, which is a big issue that many older and bigger cryptocurrencies still haven’t cracked.

When it comes to the world of digital currencies, sometimes less is more, and MobileCoin’s simplicity might be a good signal that this project is on the path of creating a very compelling product.