BloktPrivacy, Tech, Bitcoin, Blockchain & Cryptocurrency
Home News Monero Claims to Be the Sleeping Giant of Cryptocurrency, Here Is Why 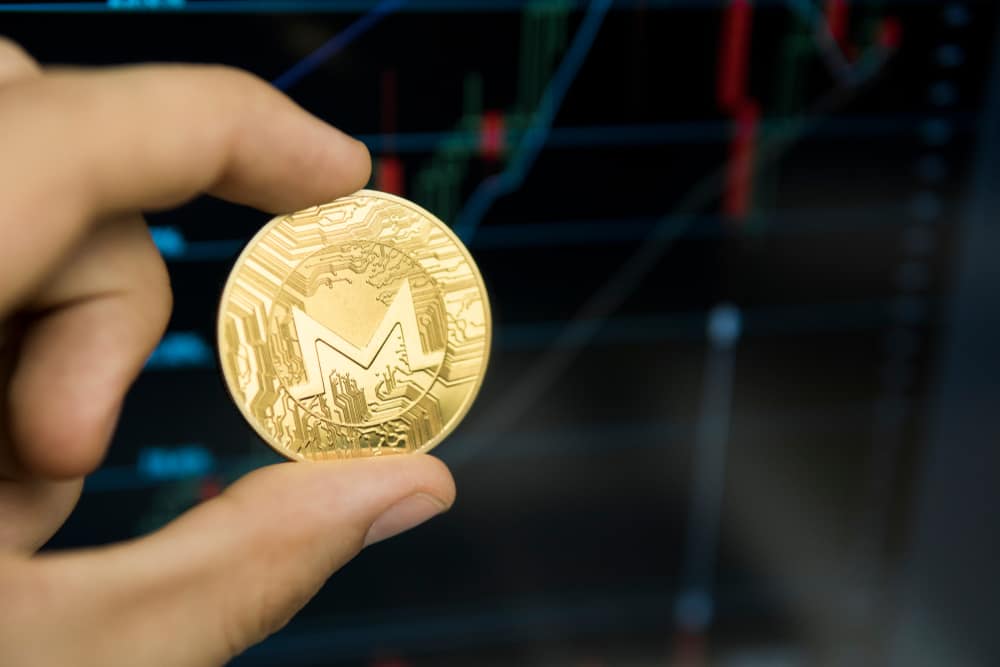 Monero, an open-source cryptocurrency created in 2014 to facilitate privacy transactions hidden from the public eye has been labeled as a “Sleeping giant of cryptocurrency,” at least according to MoneroOutreach.org. Monero stands out from the crowd because it does not rely on marketing tactics but instead has a strong team of engineers, a large community, and a history of using cutting-edge technology.

The Monero project has done its best to facilitate fast, cheap, fungible, and private value transfers. The project does not believe in expensive marketing campaigns, initial coin offerings (ICOs), or venture funding but relies on “implementing state-of-the-art technology and mathematics to improve privacy and maintain one of the key features of money: fungibility.”

Monero cuts to the chase by not claiming that their project or any other cryptocurrency can solve all of the world’s problems at once, but rather focuses on one key feature – “transferring money to anyone privately and without a central authority.”

The project has a grassroots community of developers, creatives, users, and even “freedom fighters” who are collectively working towards achieving Monero’s goals. Within the community, everyone contributes as much knowledge as they have because there “are no paid support teams or customer service.”

Monero is different from other centralized projects with strict leadership. Centralization has a lot of complications and can result in good developers leaving and investors losing confidence. Monero’s decentralized structure allows anyone to actively contribute to the project.

The project has a research division known as The Research Lab which brings together some of the brightest mathematicians, security researchers, and developers to create cutting-edge solutions for privacy and security. Monero was designed with a slight inflation rate to maintain mining incentives stable while the coin holds a stable value. The inflation rate is pegged at 1 percent, similar to the inflation rate of gold.

Designed for Every Miner

Specialized mining equipment such as ASICs are used to mine Proof-of-work cryptocurrencies such as Bitcoin but this has also pushed at-home miners out of business as very few of them can afford to buy the required expensive equipment. Mining is often exclusively only open to those who have enough resources to benefit from the activity.

To counteract this trend, Monero constantly upgrades its proof-of-work algorithm to allow CPUs and GPUs to remain competitive and profitable.