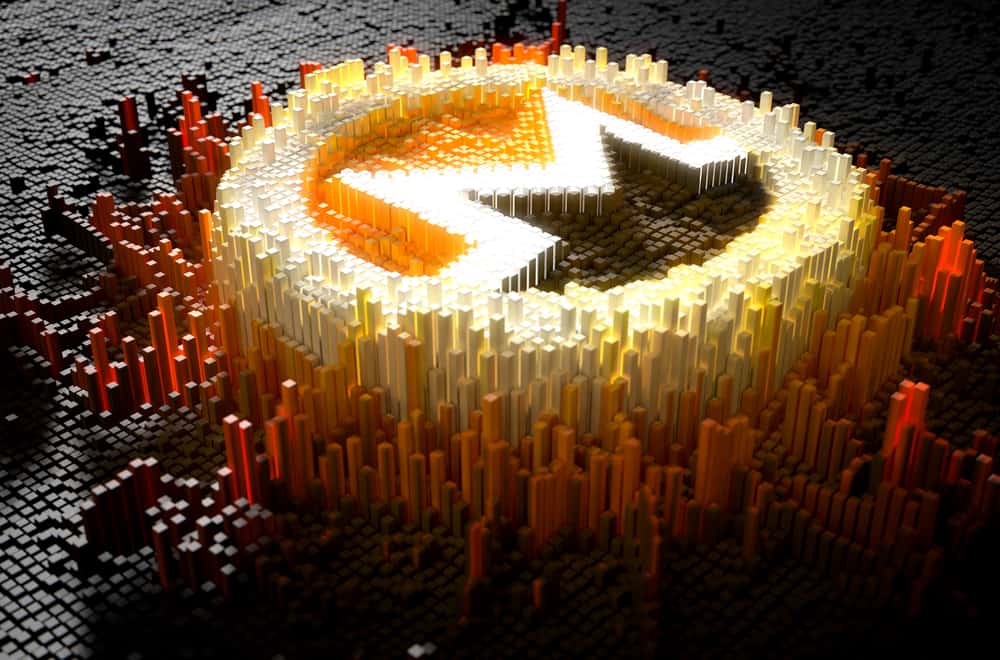 Monero, a leading privacy coin and top twenty cryptocurrency by market cap, is due to have one of its two scheduled upgrades this month. Monero 0.15 will bring it with it some new security and privacy features, a new proof-of-work algorithm called RandomX, and other changes.

I spoke to Justin Ehrenhofer, the Monero Community Workgroup organizer, to shed light on the new update, RandomX, and other developments occurring at Monero.

The interview went as follows:

The Monero 0.15 software update is coming this month, could you tell us about that?

Monero 0.15 is one of Monero’s scheduled upgrades that happen twice annually. It contains new privacy and security features, more refined code, and a better GUI user experience. New users will now connect to the network in a more decentralized manner, and they will have the option of connecting with an effective anonymizing network (i2p). Users can now easily connect to Monero nodes that are run behind firewalls, such as school or apartment connections. These changes substantially will improve the robustness of the Monero network. The largest change is RandomX, a new take on ASIC-resistance. While the long-term effectiveness of RandomX is yet to be seen, a tremendous amount of effort has gone into designing, developing, testing, and auditing the new mining algorithm. This algorithm is the strongest effort to-date to prevent ASICs from dominating the Monero network.

What is RandomX, and why is it being implemented?

RandomX is a new Proof of Work (PoW) algorithm that is optimized for general-purpose CPUs. The idea is over a year in the making and relies on random code execution that is difficult for specialized hardware to manipulate. RandomX isn’t meant to be “ASIC-proof,” but it hopes to close the efficiency gap so significantly that other financial factors discourage significant network control. ASIC manufacturers’ small efficiency gains must be compared to the lost financial option to sell used generic hardware, for instance. In a volatile market, the flexibility of CPUs in particular shine.

The Monero community rigorously discussed the best paths forward for this update. For two of the last three updates, Monero’s proof of work tweaks were easily incorporated by ASIC manufacturers, who dominated the network in just a few months. RandomX is a significantly more aggressive change than a tweak to CryptoNight, Monero’s current base algorithm. Presented with RandomX and ASIC-friendly algorithms as options to adopt for this update, the community decided that RandomX better retained Monero’s long-standing principles. Hopefully this remains the situation for a long time.

Can you tell us about the coming Tor and i2p improvements?

Tor and i2p allow users to better conceal their network metadata, such as their IP address, from other Monero users. The Monero CLI supports Tor and i2p. The GUI supports i2p. The GUI now works well with Tails, a privacy-focused operating system. While network metadata isn’t the only piece of information to worry about protecting, users can now easily defend against network surveillance and adversaries that attempt to correlate user IP addresses with transactions.

What are the regulatory challenges Monero faces? How will these be dealt with?

Monero is a decentralized project in an ever-changing regulatory landscape. It is supported on many US-regulated exchanges and other cryptocurrency exchanges abroad. I believe that Monero faces more of a perception problem than anything else. Conservative exchanges and services may avoid Monero if they lack the resources to justify their compliance decisions. Nevertheless, I’m optimistic that the importance of privacy is better understood now by the public than it was when Monero launched in 2014. Monero is also a much healthier project with hundreds of contributors who want to do good.

How can people stay up-to-date on the latest developments in the Monero ecosystem?

Users should subscribe to the [Monero-announce mailing list](https://lists.getmonero.org/postorius/lists/monero-announce.lists.getmonero.org/) at the bare minimum to learn about network updates. Beyond that, they can watch the monthly [Coffee Chats](https://youtube.com/c/monerocommunityworkgroup) or join the biweekly [community workgroup meetings](https://reddit.com/r/MoneroCommunity). Developers can follow projects on GitHub and join the biweekly developer meetings in #monero-dev.

The second edition of Mastering Monero is coming soon, can you tell us about the book?

Mastering Monero is a free, community-contributed resource that introduces readers to many of the idealistic and technical concepts of Monero. You can get print and digital copies from https://masteringmonero.com. The second edition is still in the early stages.

What might we see happen in the Monero ecosystem over the next 12 months?

As far as major protocol changes are concerned, keep an eye on ring signature upgrades. Omniring, Lelantus, and RingCT 3.0 offer alternative ways to improve Monero’s privacy and efficiency, though these still need further evaluation before being used in production. On the community side, I hope that the decision-making process is more formalized and accessible to newcomers. There are talks of the next Monero Konferenco in Europe, and Monero will hopefully have its own village at Defcon again next August.

For information on how Monero works and how to use it, you can also check out our Beginner’s Guide to Monero.