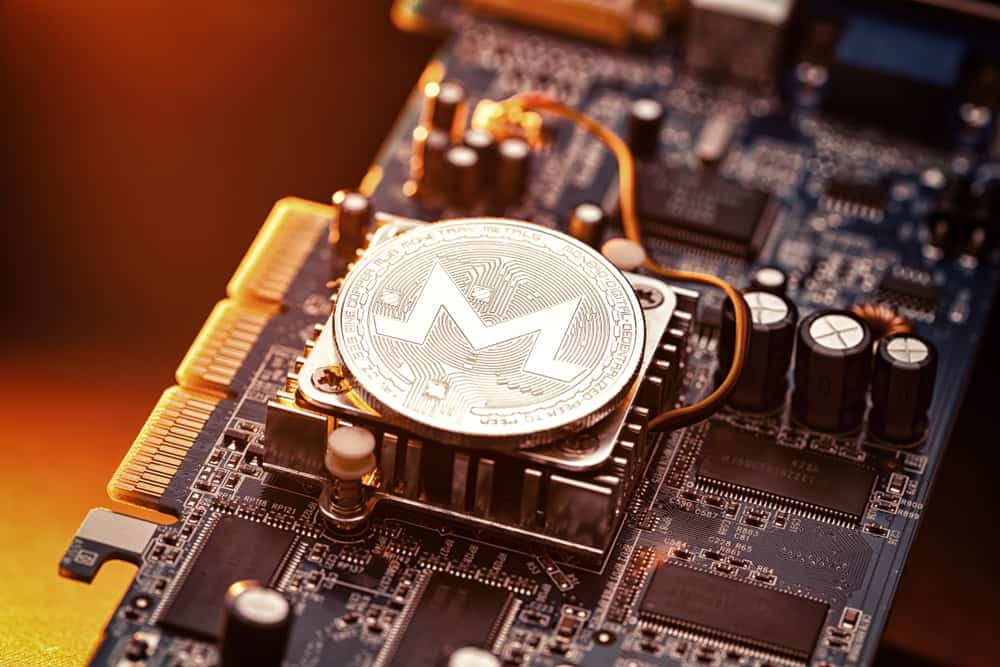 Privacy coins have their own controversial subgenre within the blockchain industry. What Bitcoin is to blockchain and cryptocurrencies, Monero is to privacy coins. The 10th largest cryptocurrency with a staggering $1.8 billion market cap will go through a network update on Oct. 18. The upgrade will introduce a new hard fork into the ledger, which could help in improving network efficiency, and tweak Monero’s proof-of-work algorithm, which would make it more ASIC resistant than ever.

Contents hide
1 Introduction to Bulletproofs
1.1 Related Articles:
2 Other Major Changes in the Network

Monero explains range proof as a concept that helps in verifying the amount within a specified range in a commitment without revealing details about the said value. The current range of proofs in the blockchain scale in a linear fashion on 64 bits. This makes them inflate the transaction size.

The update will make Monero more competitive among other blockchains, with the added advantage of security and privacy. Transaction size will reduce by up to 80 percent with the upgrade. Bulletproofs could help in the adoption of Monero on a faster scale, which could mark an uptick in its value as well.

Other Major Changes in the Network

Two hard forks are coming to the network. The first one will happen on Oct. 18, while the second will be on Oct. 19. However, because of a grace period of one day, the transactions in the transaction pool will use the old Borromean range proof.

Monero will also launch an improved version of their proof-of-work algorithm to help the network stay ASIC resistant. By removing mining pools from the equation, the Monero networks remain fully decentralized, and no person, group, or mining pool(s) can take control of the blockchain.

The new network will also increase the minimum ring size to 11 (mixin 10), helping protect the privacy of the network. The network will reject pool operators with nonstandard ring sizes.

With these updates, Monero could become a go-to network for people looking for secure transactions. XMR could also experience a surge in value, leading up to the day of the upgrade. Moreover, the upgrade, if coupled with increased adoption from users, will be helpful in long-term value generation for the blockchain and make XMR a more commanding crypto asset in the market.