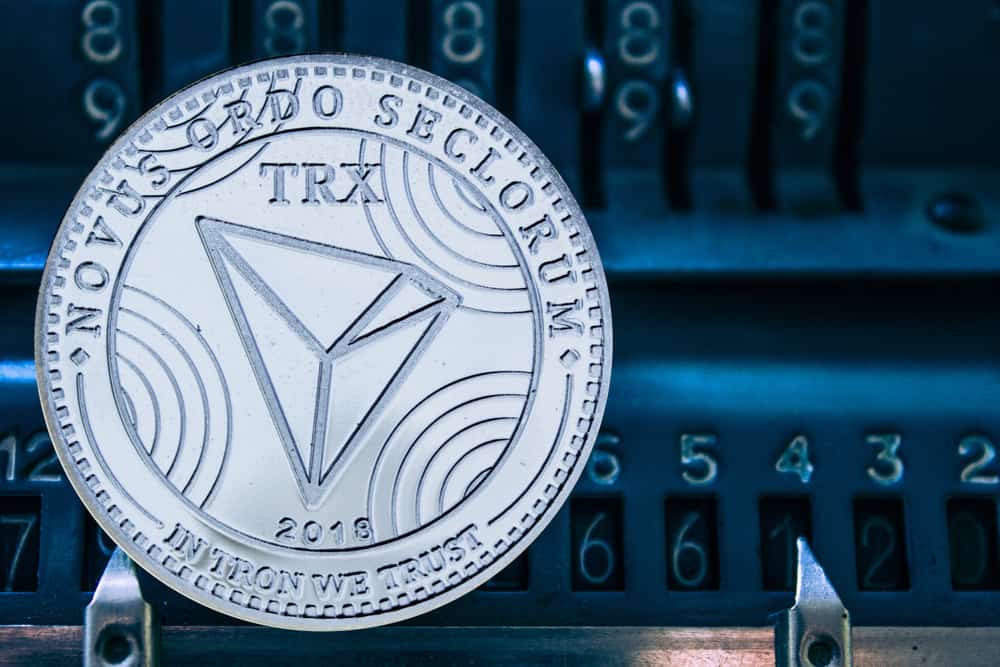 Starting Dec. 1st, there is $1 million in prizes for grabs as Tron hosts a developer contest for the development of Dapps.

Tron’s Dapp ecosystem kept striding forward as more Dapps were launched and new partnerships formed. Tron community can utilize several channels to try out Dapps. Besides the DAppHouse, the official store of Tron’s Dapps, users can “go to third-party platforms including third party Dapps stores like DappRadar, DappReview, and Spider Store, as well as wallets that support Tron Dapps like Cobo wallet and Math wallet.”

In terms of data, the week fared better than the previous one. A total of six Dapps were added to the Tron ecosystem while the number of transactions and accounts on the network increased by 11 and 6 percent respectively.

It is important to note that the overall crypto bear market did not hamper Tron’s ecosystem which continues to maintain rapid development. The positivity continued as more developers on Ethereum, and EOS platforms are starting to migrate to Tron. The main reasons for this migration include low development, fast transaction speed, and lower user thresholds.

It was also a good week for gaming on the Tron blockchain protocol. Tron announced on Nov. 29th that it is establishing TRON Arcade, an investment fund of up to $100 million aimed at funding the development of blockchain games on the Tron network over the next three years. Sun said:

“TRON strives to tackle existing issues faced by the gaming industry by leveraging the open, transparent, and immutability of blockchain technology. TRON Arcade will play a crucial role in encouraging developers to join in our mission and provide the best blockchain gaming experience to users around the world.”

A number of more complex and mature blockchain games were launched on the Tron network. One of the games is Tronman and is described as the “first encrypted game of multiple players battling with each other, similar to bombers in traditional games.”

Discovered this week, WINTokenGames is a Tron-based gaming platform developed by the community.

DappRadar, one of the leading providers of Dapp market data and analytics started listing Tron Dapps and tracking their related data on Nov. 23rd.  The Dapps will be ranked using metrics such as contract balance, 24-hour active users, etc.

Tron managed to score a partnership with Hopenebula which will use the Tron’s public blockchain for its development purposes and manage the data of its users on the blockchain.