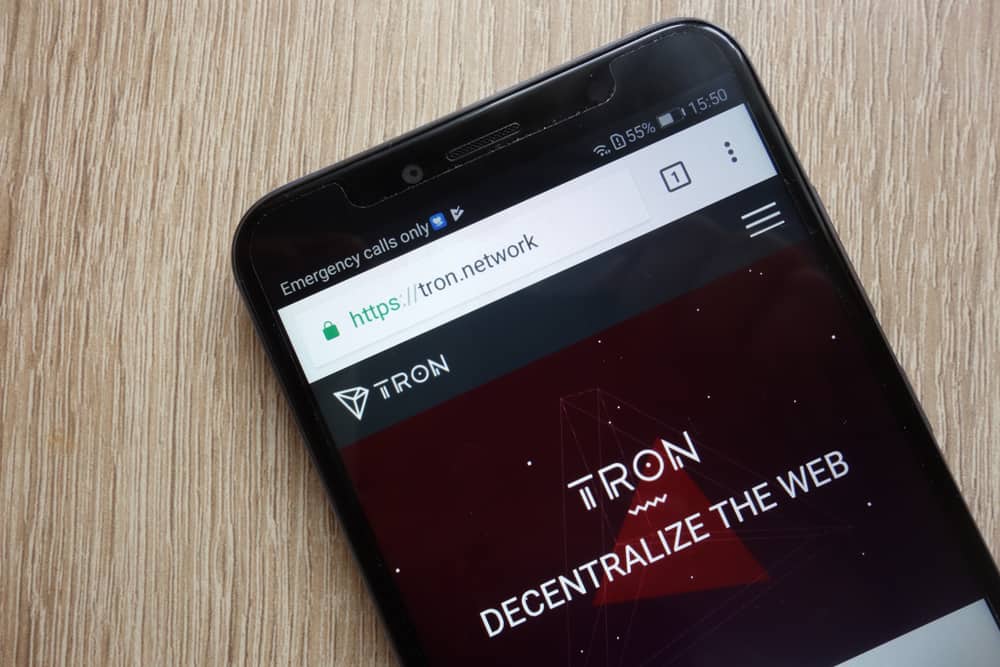 Tron published its second Dapp Weekly report on Nov. 23rd for the period running from Nov. 17th to Nov. 23rd. The release of the initial Dapp weekly report has triggered an increase in the number of developers delving into Tron’s technology. More teams are beginning to develop on the Tron network. While the number of Dapps listed on the DappHouse has not increased, Tron discovered that there are more than 20 Dapps running on its MainNet through other channels. The report is rounded off by the number of partnerships Tron has entered into.

Tron’s official DEX has witnessed a significant growth after its daily transaction volume surpassed 100 million TRX. The report also stated that the:

“DEX receives a lot of application for token listing every day.”

The Tron’s accelerator website was launched and is open to registration for interested parties. The Tron accelerator is an online contest for developers who build Dapps on the Tron blockchain protocol. The contest will start on Dec. 1, and there are 56 prizes worth around $1 million to be won. The first prize winner will take home $200,000 and the right to attend the niTROn Summit in San Francisco on Jan 17th where Kobe Bryant will be present.

Tron is introducing the community developed TronPay wallet. The wallet “supports importing and creating accounts” and allows those with a wallet to import their account through a private key. The wallet can be used for transfers, deposits, and managing resources.

TronDice is launching a new version that will have the gaming/mining mode. In the new version, “Dice token holders can share 70 percent of the profit TRONdice generates, and vote on important issues on the platform.”

Tron managed to establish a few partnerships. Tron partnered with Thunder Stone Games. The firm launched the mahjong game which is described as “a good example of how traditional games and blockchain can be integrated.” The game does not call smart contracts but still allows users to win TRX tokens – which value and can be traded on the markets.

Tron managed to partner with SpiderStore, which will launch an exclusive Dapp section for Tron.