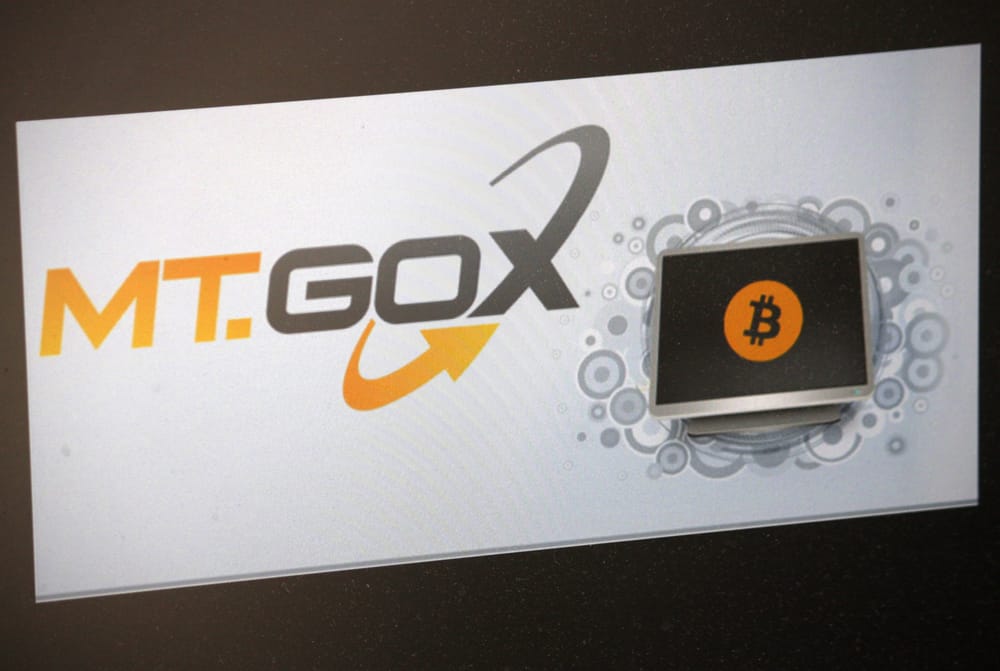 The transactions from the Mt. Gox cold wallets occurred in the early hours of the morning in Europe and 11 pm EST in the US. Our proprietary Telegram bot was quick to inform us of the change in balance to the Mt. Gox wallets:

The transactions were sent to the address 1LncfoCX1yzuiW3hzejarvgZ1WahnAQ4o4 and totaled 8,214.97084 BTC, which is worth around $76.7 Million at press time. You can view this wallet on the blockchain.info site.

During the past week, events in the crypto space have bought a mixture of FUD and FOMO. With Buffett calling Bitcoin “rat poison,” his associate Munger stating that trading Bitcoin is like “trading freshly harvested baby brains,” and Bill Gates stating he would short Bitcoin if he could.

On the positive side: Facebook launched a new team to build blockchain-based projects, a US Congressman described blockchain as ‘World-Changing,’ Ethereum’s Casper V.0.1.0 was released, JPMorgan Chase filed a blockchain Patent, and Goldman Sachs is beginning the process of starting an operation involving cryptocurrency trading.

The original movement Mt. Gox funds are thought to have kicked off the bear market starting in January of this year. But this time it’s different; institutions are coming to the crypto markets, and how these markets will react to this new movement of funds remains to be seen.