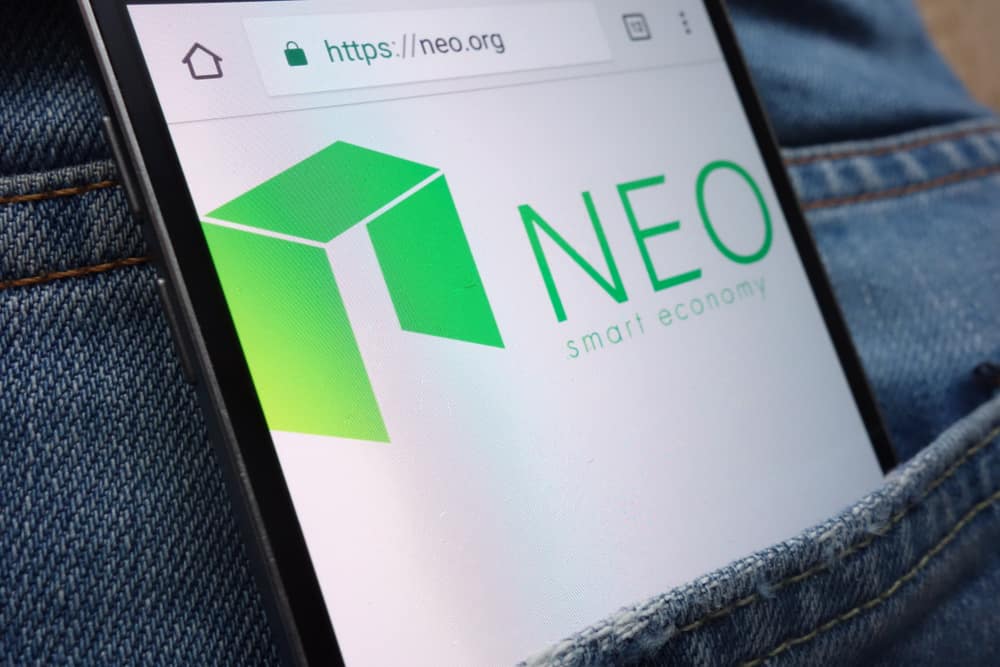 NEO will embark on its first step towards decentralization today, Wednesday, July 4. The move, which has been in the pipeline for a while now, was revealed through an update on the coin’s official Tweet feed.

The move holds much significance for the global crypto economy considering that NEO happens to be one of the best performing coins in circulation.

Big Revelation, but What Exactly Does It Mean?

Details are pretty sketchy at the moment as the original tweet, despite coming with a rough English translation, raises more questions than it answers.

“No innovation. No Decentralization. No communication.”

We’ve heard many voices of “No” over the past.

While the Market changes, NEO’s vision remains unchanged. From this first step of decentralization, a new era of NEO ecosystem is about to unveil!

Clearly, the only important point the mysterious and widely-anticipated announcement unravels is the date of the impending big strategic move: July 4, 21:00 (GMT+8).

One possibility is that the team overseeing the transformation could release the nodes for the network; although that’s just speculation at the moment.

The uncertainty due to the lack of sufficient information has not barred the community from being bullish on NEO, which is the coin frequently referred to as the “Chinese Ethereum.”

The price of NEO, which is the 12th largest cryptocurrency in circulation by market cap, began surging shortly after the announcement. It grew as much as 12%, becoming the highest gainer among the top-20 coins earlier on Tuesday.

All being said, this is still a developing story with plenty of exciting developments on the card. So, stay tuned as Blokt digs deeper to figure more about the mysterious first step towards NEO‘s decentralization.