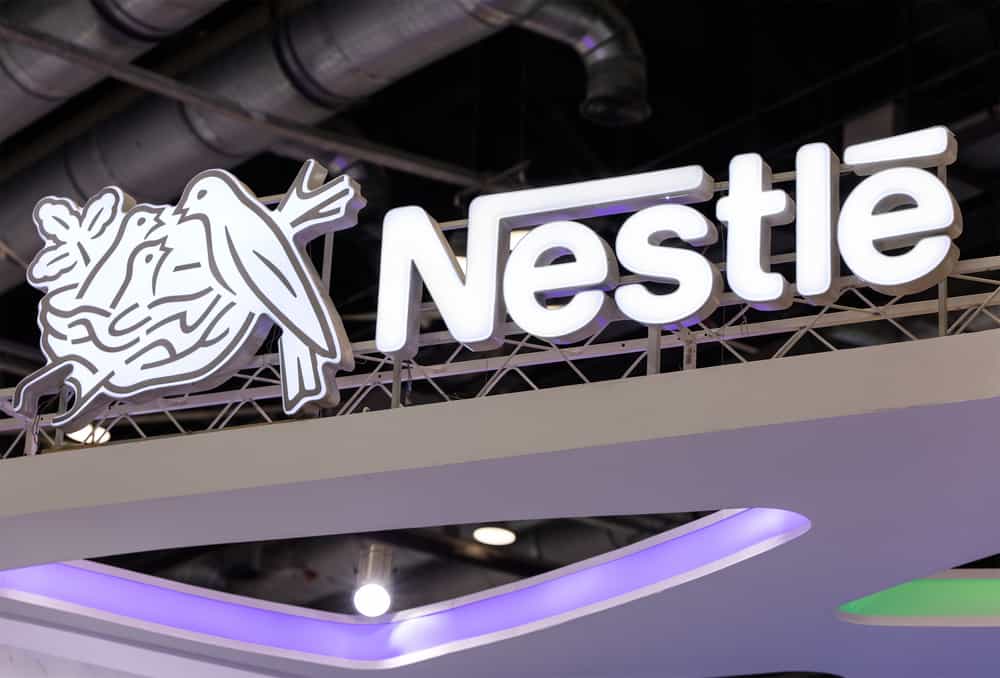 Nestlé is taking part in a wide food industry exercise that aims to track food from the farm to the store shelf using blockchain technology. Food Trust, a consortium of 10 companies led by Walmart and built on IBM’s blockchain technology, will initially start tracking 1 million food items across about 50 different categories. Chris Tyas, global head of supply chain at Nestlé, said “We are competitors, yes, but working together to ensure the trust of consumers.”

Food Trust: Tracing Down Food From Farm to Aisle

The Wall Street Journal reported that the US Food and Drug Administration (FDA) expressed its interest in the project and has already met with Walmart in this regard. Qualifying blockchain technology as promising, Stephen Ostroff, the FDA’s deputy commissioner for foods and veterinary medicine, explained:

“In the recent romaine outbreak [Romaine Lettuce E coli outbreak, Ed. Note], we did as much as we could possibly do but it took days and days to accumulate information and piece it together. With Blockchain. You can accomplish that in a matter of seconds.”

In fact, the romaine lettuce Escherichia coli outbreak began in mid-March 2018 and caused hospitalization of nearly 200 people in 32 states and five deaths, according to The Washington Post. In June 2018, the FDA declared the outbreak over after tracing the source of the E. coli back to water from a canal in Yuma, Arizona. In contrast with week-long recall processes, Food Trust has conducted traceback tests for single food samples in as little as 2.2 seconds, FreightWaves reported.

Furthermore, Nestlé looks at the trial as a means to boost consumer confidence and avoid lost sales.

“People want to know, quite rightly, where ingredients they give to their baby have come from. We wanted a product in which trust meant something.”

Challenges Toward Migrating to Food Trust

On the other hand, Nestlé held that moving all related data of complex food formula to Food Trust requires considerable time and effort. Moreover, the task could be even more challenging because of the mix of paper-based and digital data to handle, which are coming in various formats from its supply chain. Another operational challenge that Nestlé has yet to address is building interfaces connecting its shipping, processing, trucking and other software related to managing its supplies of fruits and vegetables to the new digital ledger.

However, Tyas added that Nestlé has already tested the traceability of canned pumpkin on Food Trust last fall and learned that tracking single-ingredient food from a limited number of local growers can be relatively simple.

For the current test, Nestlé will work with growers and processors of sweet potatoes, apples and pumpkins for its baby puree formulas. Another test will be conducted in collaboration with a mango provider in Columbia.