BloktPrivacy, Tech, Bitcoin, Blockchain & Cryptocurrency
Home News Nevada’s Governor Brian Sandoval: ‘One of the Next Big Chapters in This... 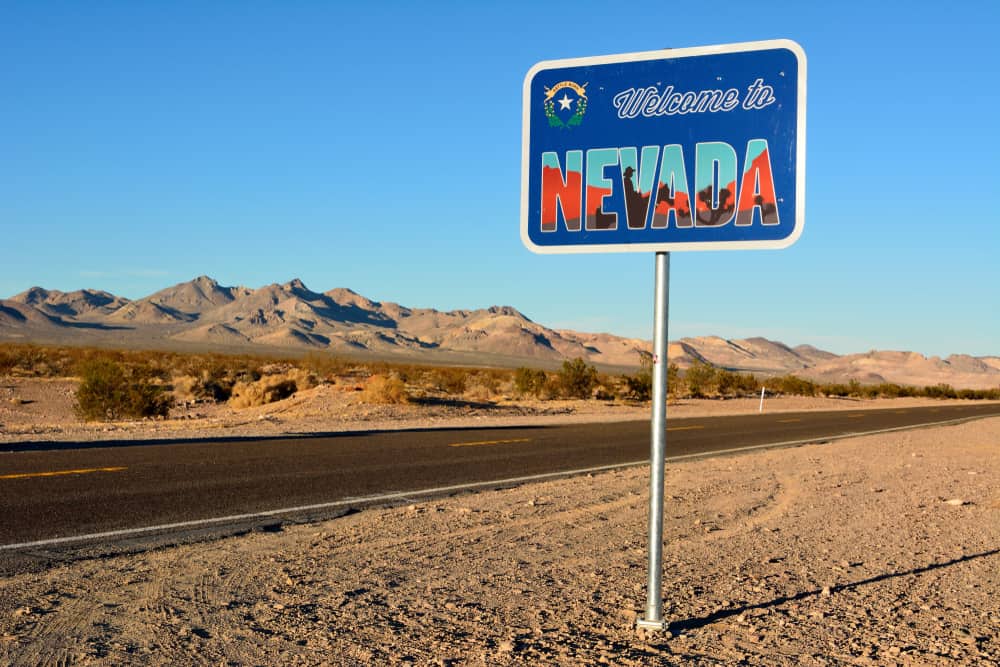 Nevada’s Governor, Brian Sandoval, held on Oct. 9 a panel with top people from Tesla, Panasonic, and Blockchains LLC to discuss the importance of the tech industry in Nevada. The summit took place at the Tesla Gigafactory in the Tahoe-Reno Industrial Center (TRIC), where panelists talked about how these companies have played a role in the state’s rebound from the 2008 great recession and the challenges their companies might face in the future.

Contents hide
1 Tech Companies Credited With Helping Nevada Recover From the Great Recession
1.1 Related Articles:
2 What We Know So Far About Blockchains LLC

During the summit organized by Governor Sandoval, Jeffrey Berns, owner, and CEO of Blockchains LLC, a little-known company that has acquired a 67,000 acre chunk of land at the beginning of the year, was invited alongside top executives from tech firms in the TRIC.

Governor Sandoval touted the double-digit unemployment rate drop that Nevada underwent ever since he took office a little less than eight years ago. The state’s ability to attract tech giants through tax cut incentive packages and a reliable infrastructure were depicted as major factors that have encouraged firms like Tesla, Apple, and Google, to name a few, to relocate or build manufacturing facilities in the state.

The Silver State Governor also gave praise to Berns, describing the massive piece of land acquired by the Blockchains LLC at the beginning of the year as an “Innovation Park” and proclaiming the company as “[o]ne of the next big chapters in this Nevada story.”

Speaking of what Blockchains LLC intends to build, and its future development plans, Berns said that his company would be establishing a “sandbox” for blockchain technology, but without giving detailed explanations.

Later on, he said:

“If you think we bought enough land, that we are the same size as the city of Reno, let your mind go on what we have planned. There will be a huge physical presence and unlike anything that has ever been seen. What we will build here will not just change Nevada but the entire planet. It literally will emanate from here. This will become the blockchain center of the universe. And because of that, all that blockchain has to offer will start here.”

The Nevada Independent reported that the company is planning to establish a fiber network.

Meanwhile, Berns stated that Blockchains LLC would announce its plans on November 1 during a blockchain development conference in Prague. He conveyed to Channel 2 News, a local news channel, his desire to see high schools teaching coding, pointing to the importance of finding talented workers as mandatory to his company’s success, given the weight of competition among the tech sector in Nevada.

What We Know So Far About Blockchains LLC

Aside from acquiring the land and unveiling its offices, little information was officially given by Blockchains LLC on the scope of work of the company and the products it envisions to develop, if any, leaving enough space for rumors to swirl around its legitimacy.

However, in late August, the company made its first major public announcement, filing a telecommunications service application with the Nevada Public Utilities Commission to “build operate and maintain a fiber optic telecommunication network” at the TRIC.

The project is owned by Blockchain Communication, a wholly owned subsidiary of Blockchains LLC. The project is planning on building using Ethereum, a top 5 cryptocurrency.