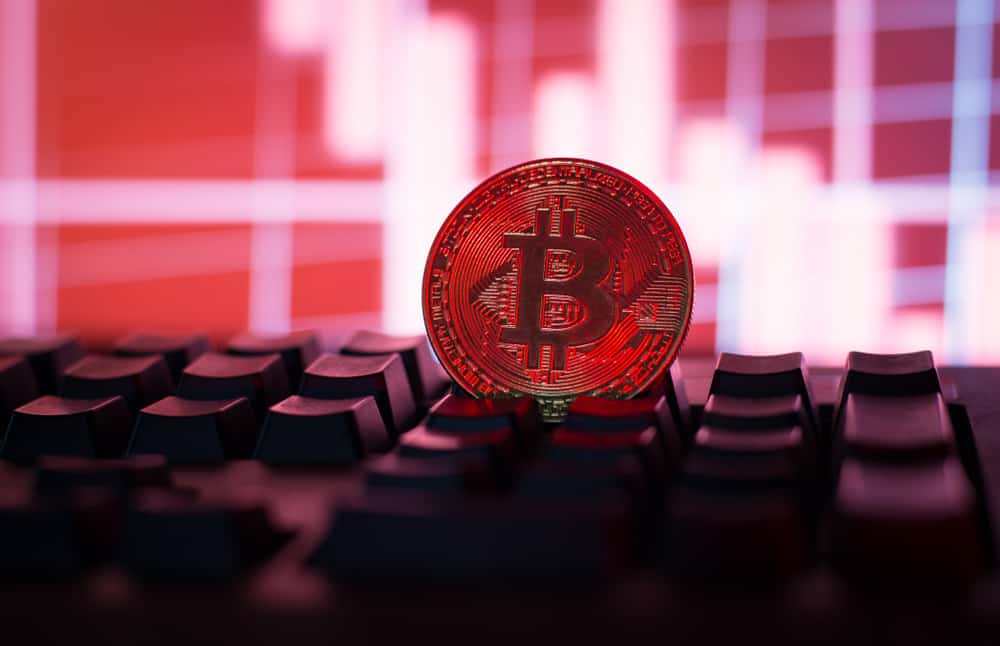 A recent research paper released by Wang Chun Wei, a Ph.D. finance lecturer at the University of Queensland has concluded that many cryptocurrencies, including Bitcoin and Ethereum, may be overpriced. The reasoning given is due to the ‘resale option value’ which refers to a buyer’s motivation to purchase an asset mainly to resell it a higher value to someone else, combined with a lack of shorting options in the cryptocurrency market.

Wang argues that both scam and joke cryptocurrencies obviously have no intrinsic value, meaning that any significant market cap is a reflection of mispricing. He notes the peak market cap of $2.7 billion for BitConnect and the high valuation of DogeCoin, which at the time of this writing still has a market cap in excess of $400 million.

Wang uses the term ‘heterogeneity’ which basically means differences of opinion (the opposite is homogeneity) to explain a lot of this divergences in value. Once scam coins are revealed as scams, there is no longer any heterogeneity or resale option value, hence the price drops. However, joke coins still have a high degree of heterogeneity, which might explain why some are still able to command substantial valuations.

The paper covers seven different mainstream cryptocurrencies; Bitcoin, Ethereum, Ripple, EOS, Cardano, Stellar, and Litecoin. It found that these mainstream cryptos also “tested positive for the resale option test” which again means that part of their value is derived solely from people wanting to sell it for a higher price.

As the paper states:

“This suggests that the price-volume relationship for mainstream cryptocurrencies exhibit speculative behavior, and thus it is unlikely that traded price for these cryptocurrencies reflect only fundamental value.”

The paper also references the quote by Jack Bogle, former CEO of the Vanguard group that:

“There is nothing to support Bitcoin except the hope that you will sell it to someone for more than you paid for it.”

Which is essentially the resale option theory. While Wang doesn’t definitively agree with Bogle, he notes that:

“The resale option must play an important role in Bitcoin price formation”.

Finally, the paper also notes that a lack of shorting mechanisms also exacerbates the situation, allowing overbidding over an asset’s intrinsic value.

Leaving aside the paper’s methodology for testing for the resale option value, which it does by using turnover as a proxy for heterogeneity, are the paper’s conclusions anything new to the crypto community?

For instance, does anyone truly believe that the price of mainstream cryptocurrencies like Bitcoin is not in some significant way driven by speculative behavior? One needs only to have lived through 2017 to know this. It is doubtful that even the most diehard Bitcoin maximalists will say that the price of Bitcoin right now is driven purely on intrinsic value. This doesn’t even take into account the debate over the question of “intrinsic value” when it comes to Bitcoin.

So, while the paper is an interesting read, its conclusions, while most likely correct, are nothing new at all.