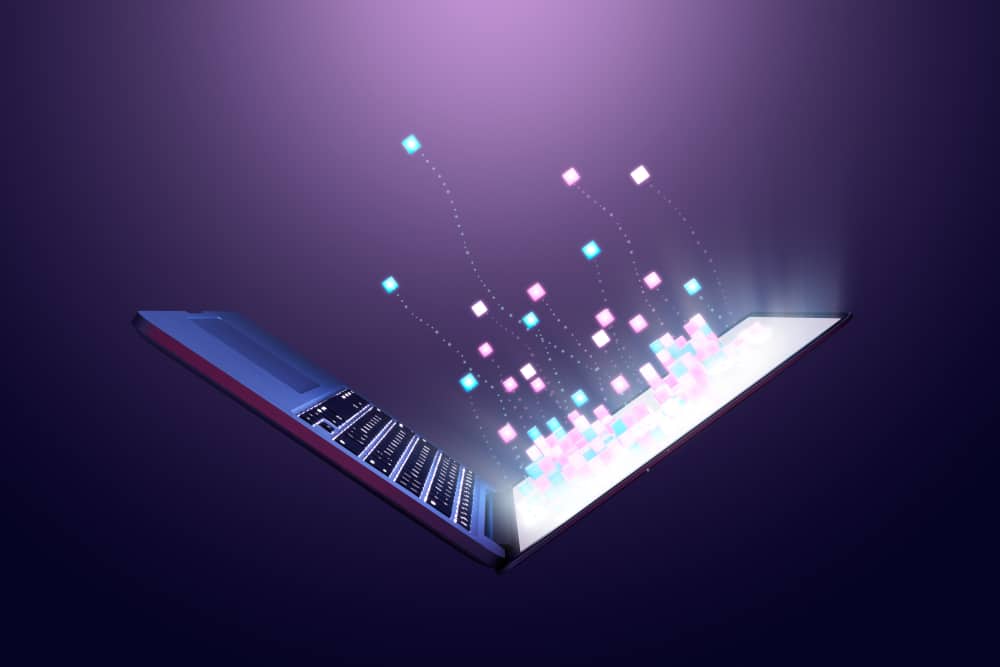 As the technology behind cryptocurrencies, blockchain has always been associated with these digital assets.

In fact, there was a time when blockchain was only discussed in connection with cryptocurrencies.

However, blockchain technology is now starting to expand from its once exclusive pairing with cryptocurrency.

These days, industry leaders are talking about blockchain and the opportunities to harness it to improve their businesses.

Auto Industry Could Benefit From Blockchain

According to a report by Forbes, there are a lot of potential uses of blockchain technology in the auto industry.

In a recent survey by the IBM Institute for Business Value and Oxford Economics, 62% of the surveyed 1,314 auto industry executives believe that blockchain could be a disruptive force in the next two years.

Apparently, the potential changes that blockchain could bring into the auto industry won’t be limited to the manufacturing of software-packed cars alone.

Blockchain could penetrate business activities behind the scenes as companies could use the technology to streamline their operations and cut down costs.

Supply Chain, Parts Distribution and Finance Could Use Blockchain As Well

Other industries that could greatly benefit from employing blockchain technology are supply chain, finance, and parts distribution.

Using blockchain could greatly improve the traceability of parts and products, which could help combat counterfeiting.

Blockchain could also benefit the finance industry as it could bring “operational efficiencies in areas such as financial transactions.”

Banking institutions can also use blockchain to improve the security of their financial records.

What’s Hindering Blockchain Use Among Companies

However, adoption of blockchain among companies remains rather low with only 15% of the surveyed executives revealing that they are actively promoting blockchain use in their respective corporations.

As the authors of the study pointed out, some executives still lack understanding of their organization’s blockchain strategy.

Another factor hindering the use of new technology in companies is that there is a lack of individuals that have the necessary blockchain skills to make the technology work.

A recent LinkedIn study proved this point when it was revealed that blockchain developer is the fastest-growing job for 2018 with a 33x growth rate.

For comparison, machine learning engineers – the fastest growing job of the year – only experienced a 12x growth for the same period.