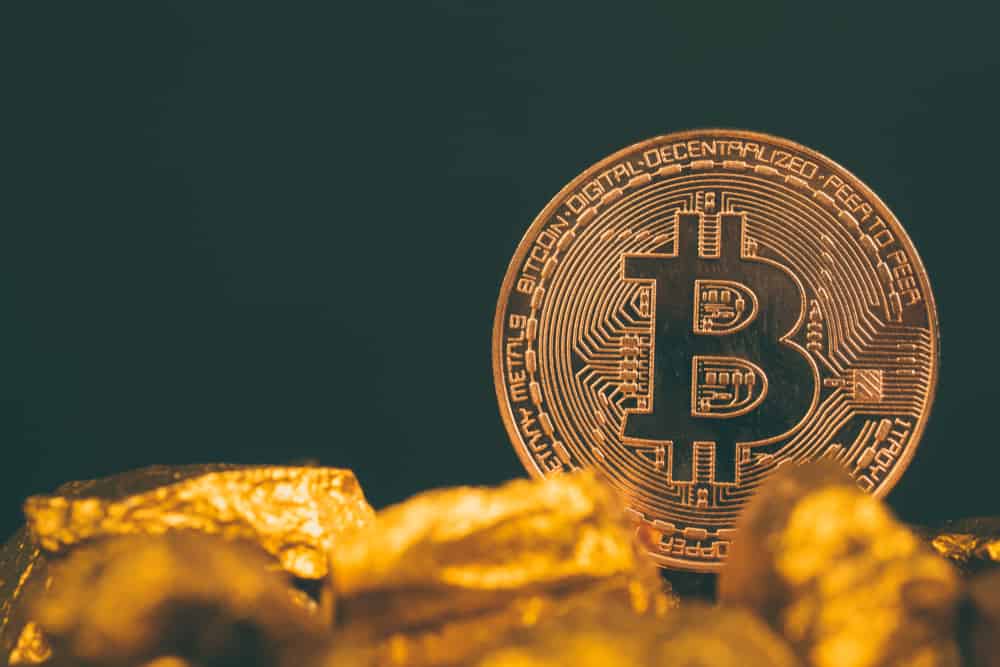 Contents hide
1 Related Articles:
2 Bitcoin as a Store of Value
3 On Wall Street’s Agenda With Crypto

Of course, it didn’t take long before the conversation zeroed in on the current state of the crypto space as both industry heavyweights discussed what could be in store for the decentralized digital economy in the foreseeable future.

As always, Novogratz remained bullish on the asset class throughout the interview and implied that he wouldn’t be surprised if Bitcoin grew 100x over the next two decades.

Bitcoin as a Store of Value

Novogratz started off his prediction on Bitcoin by recalling how the asset began its journey as a “social experiment” that allowed people to “create sovereign money.”

The technology worked, he added, pointing out to Bitcoin’s $70 billion market cap 10 years later. As for Satoshi Nakamoto, the elusive creator of Bitcoin whose identity remains a mystery till date, the Galaxy Digital CEO said:

“[…]someone should bow down and dub Satoshi’s toes and thank him!”

Saying that Bitcoin can evolve into a credible alternative to gold as a store of value, Novogratz objected to people “bitching” about Bitcoin being expensive.

“I think of gold as a store of value. [..]Bitcoin provides a really interesting alternative to gold. Forget the other stuff that might come out of it. Forget the layer 2 solutions and payments and everything else. Just at its core, sovereignty should be expensive.”

“People bitch about Bitcoin [being] expensive. I don’t think it’s expensive. Actually wired from my Bread wallet $10,000 worth of Bitcoin to someone a week ago, and it cost like six cents. Seems pretty damn cheap to me!”

Coming back to Bitcoin’s prospects as an alternative to gold, Novogratz underlined the stark difference between the market caps of both assets.

“Gold has a $7.5 trillion market cap… So, we are 100 times off on that,” he pointed out, adding that he didn’t see any reason why Bitcoin couldn’t bridge that gap in the future. Although, he did concede that it will take time — not just a year or two, but somewhere around 20 or so years.

On Wall Street’s Agenda With Crypto

Apparently, Novogratz seems to be of the view that the crypto space is too small for Wall Street heavyweights to mull over unless of course the big guys up there are convinced about the long term potential of the asset class.

“They’re getting close,” he said, drawing Pompliano’s attention to the growing interest shown by the mainstream financial services companies on the decentralized digital economy.

“I know, Goldman, for instance, is gearing up around securities tokens. They are not doing anything yet, but they’re getting really ready and looking at all the questions: where would you store them, do you have to build your own custody, or can you use someone else’s custody.”

As for the Federal Reserve’s take on cryptocurrencies, Novogratz said that people at the helm of affairs in America’s central banking system were fond of blockchain technology. However, he underlined, the crypto economy is still not big enough to “reach their level of importance.”