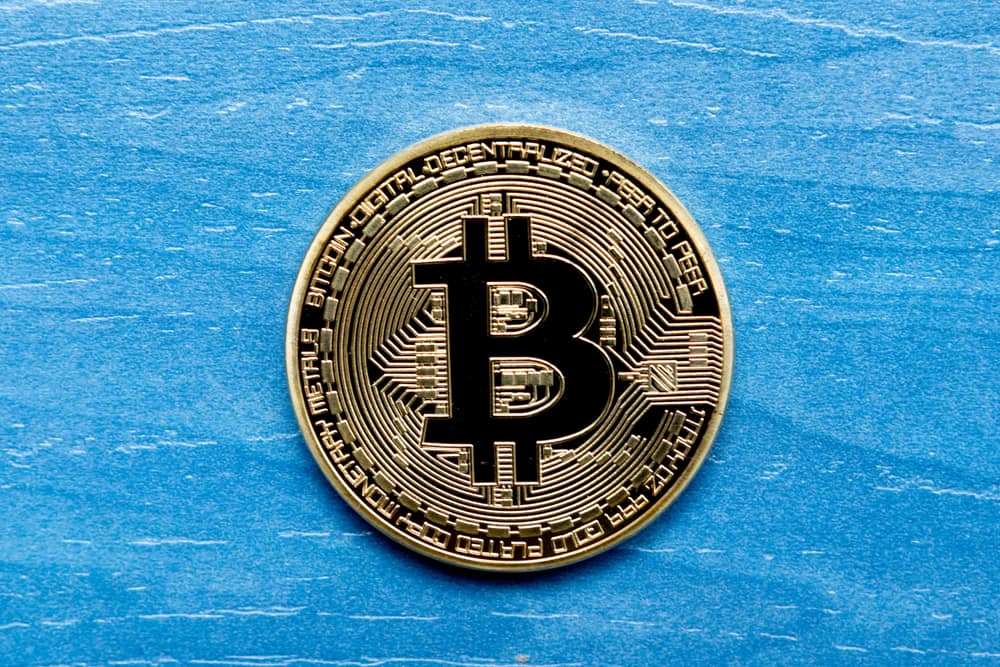 But if you plan on investing in the asset in the foreseeable future, he believes now is a good time to go ahead and seal the deal.

Bogart attributes his optimism to a number of behind-the-scene factors that he claims are silently setting the stage for crypto’s long overdue bounce back.

On the question of Bitcoin’s revival from a sloppy performance, Bogart seems to be of the view that it’s going to be a long game, but the end results will be worth the struggle.

In his recent interview with Bloomberg, Bogart acknowledged that Bitcoin is still far off from regaining its all-time-highs.

However, he also pointed out that growing institutional interest, coupled with gradually intensifying entrepreneurial activity makes the world’s largest cryptocurrency a worthwhile investment.

On being asked if Bitcoin is making a comeback from its downward spiral of a journey, he said:

“Bitcoin never left, it’s always been here. So, is it back? It’s definitely back… are we ready to see new all-time-highs? Probably not yet. I still feel like there are still a few more regulatory shoes to drop, but for now, the entrepreneurial activity and the institutional interest in the space have not ceded with the price.”

First, he points out that with each passing day — and that’s despite the price drops — Bitcoin is ceding its reputation as “scary and unknown” to evolve into a “trusted and proven” asset.

He then goes on mentioning how Bitcoin’s growing appeal among mainstream financial institutions is adding to its long-term stability, which incidentally happens to be one key aspect that industry experts across the spectrum generally agree on as a positive breakthrough.

Bogart also underlined Bitcoin’s “tech demand” as one of its strongest feats.

He stretched that being open-source programmable money, Bitcoin allows developers to build on top its core network to bring forth new innovations. This, to him, is another trait that further adds to the asset’s long-term value.

As for the coins with most potential technologically and financially, Bogart said the community should primarily focus on Bitcoin and Ethereum for now.

Notably, when it comes to Bitcoin’s much talked about inevitable revival, Bogart is not the only industry insider to harbor such hopes.

IBM VP of Blockchain and Digital Currencies, Jesse Lund, recently stuck his neck out setting an ambitious target of $1-million valuation for the world’s most popular crypto.

In an interview on the sidelines of IBM’s Think Conference, Lund stated that Bitcoin’s value proportionately increases as its utility goes up.

Therefore, he argued, the crypto community worldwide should focus primarily on the utility of the asset rather than sweating over fluctuating prices.

In the short-term, Lund assesses that the price of Bitcoin will hover somewhere around $5,000 by the end of 2019.

However, it’s his long-term outlook that has surprised many in the wider community.

To quote the IBM executive:

“I have a long-term outlook. […] It goes back to that discussion about the utility of the network with a higher price. I see Bitcoin at a million dollars someday. I like that number because if Bitcoin’s at a million dollars, then the Satoshi is on value parity with the US penny. And that means there’s over $20 trillion of liquidity in this network. Think about $20 trillion in liquidity and how that changes things like corporate payments.”

On a related note, Tim Draper, a well-known American venture capitalist, went a step further recently by claiming that it will take as little as five years till digital currencies render fiat an obsolete mode of financial transactions.

His comment was somewhat echoing (although not quite) a similar remark by Morgan Creek Digital founder Anthony Pompliano who believes Bitcoin is fast evolving into a global reserve currency.